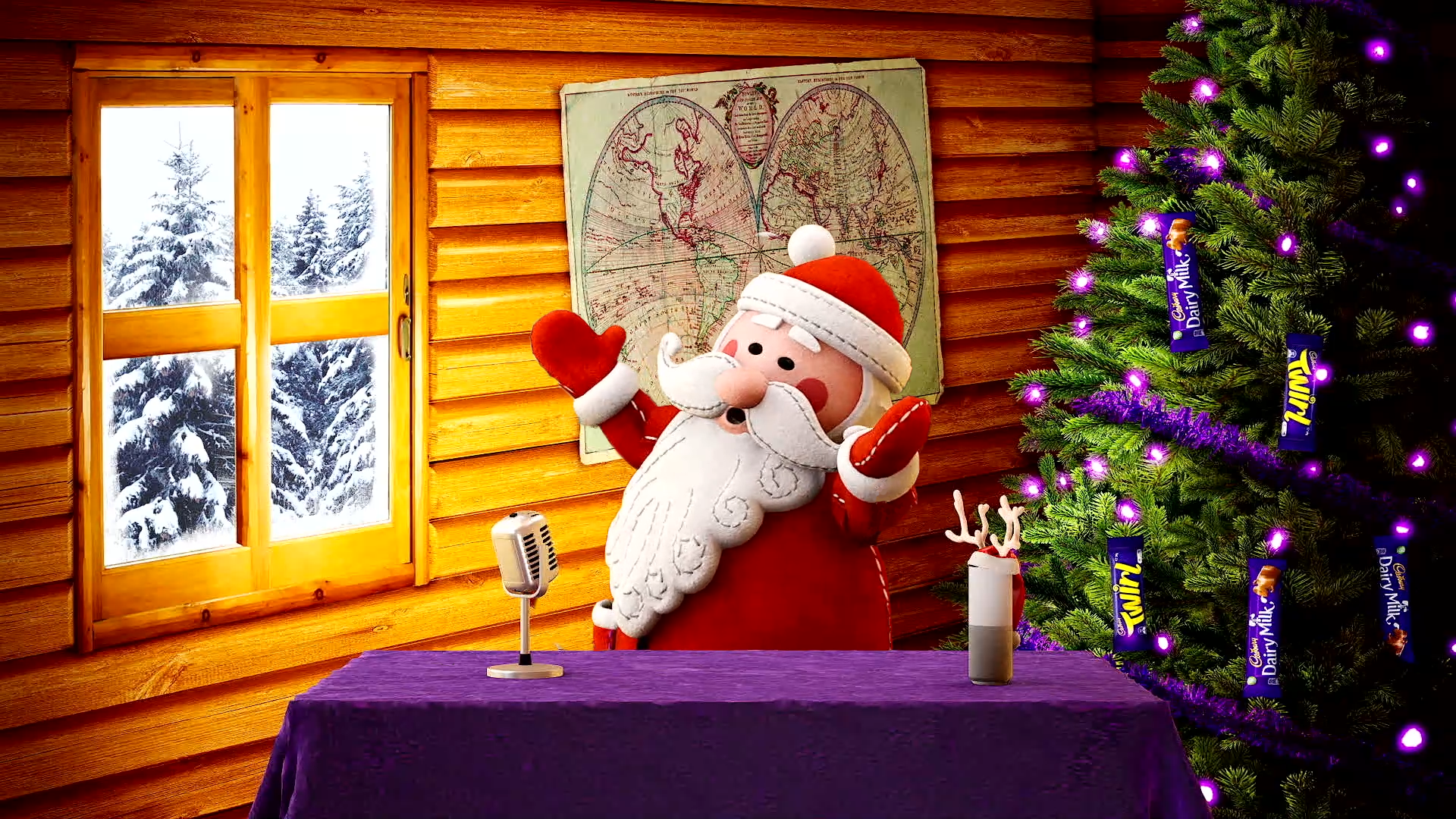 In what has been a challenging year for all Australians, CADBURY is hoping to make Christmas a little more magical this season, through the exciting launch of its CADBURY Live Santa. In a world first for CADBURY, the brand will take its adored and iconic 2D Santa character and bring him to life in 3D via Facebook live.

Due to social distancing measures implemented across Australia, many shoppers will be expected to stay away from shopping centres this Christmas. This shift in behaviour means families nation-wide will sadly miss the much-loved annual Christmas tradition of meeting Santa. CADBURY’s Live Santa will help to bridge the gap, bringing Santa into the homes of all Australians.

Using the latest technologies in virtual production and motion capture, Australians will be able to interact with CADBURY’S Live Santa in real life, receiving an instant response to their Christmas related questions. Using the same technology seen in Hollywood feature films, CADBURY’s 3D Santa will be brought to life by a trained actor, skilled in mimicking CADBURY Santa’s facial expressions, movements and voice. The technology used by CADBURY for the campaign will remove the postproduction phase associated with CGI, allowing users to converse and experience Santa as if he were really on the other side of a zoom call…straight from the North Pole!

CADBURY’s Live Santa took place across two days, Thursday, 26 November and Thursday, 10 December, on the CADBURY DAIRY MILK Facebook page – facebook.com/CadburyDairyMilk. During the CADBURY Live Santa event, Australian’s were asked to join his army of Secret Santa’s; where volunteers will learn the art of gifting anonymously.

To celebrate the CADBURY Live Santa event, CADBURY will also launch a series of engaging interactive Instagram AR filters, allowing Australians to take their very own family portrait with Santa, from the comfort of their own homes. 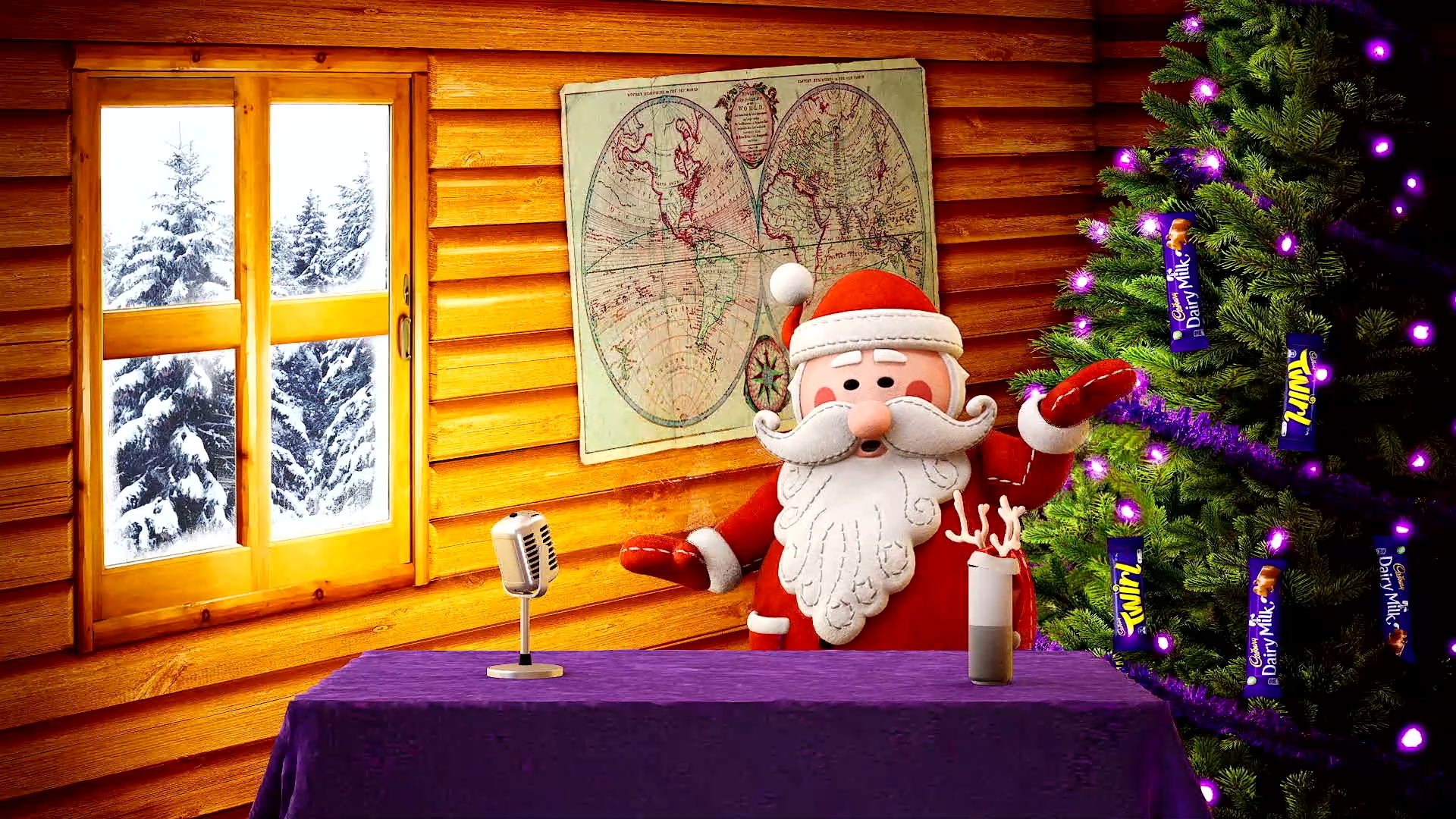 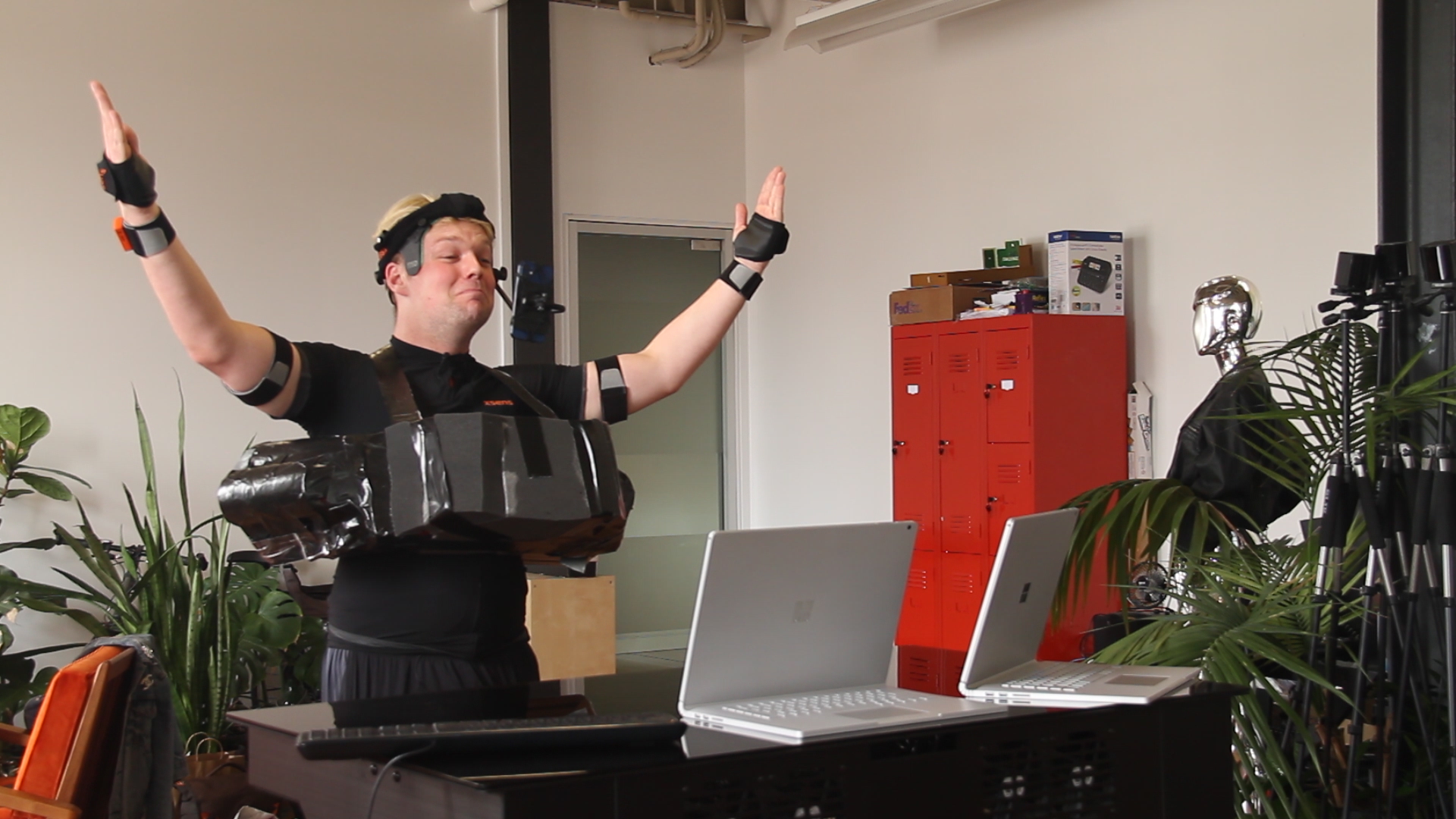 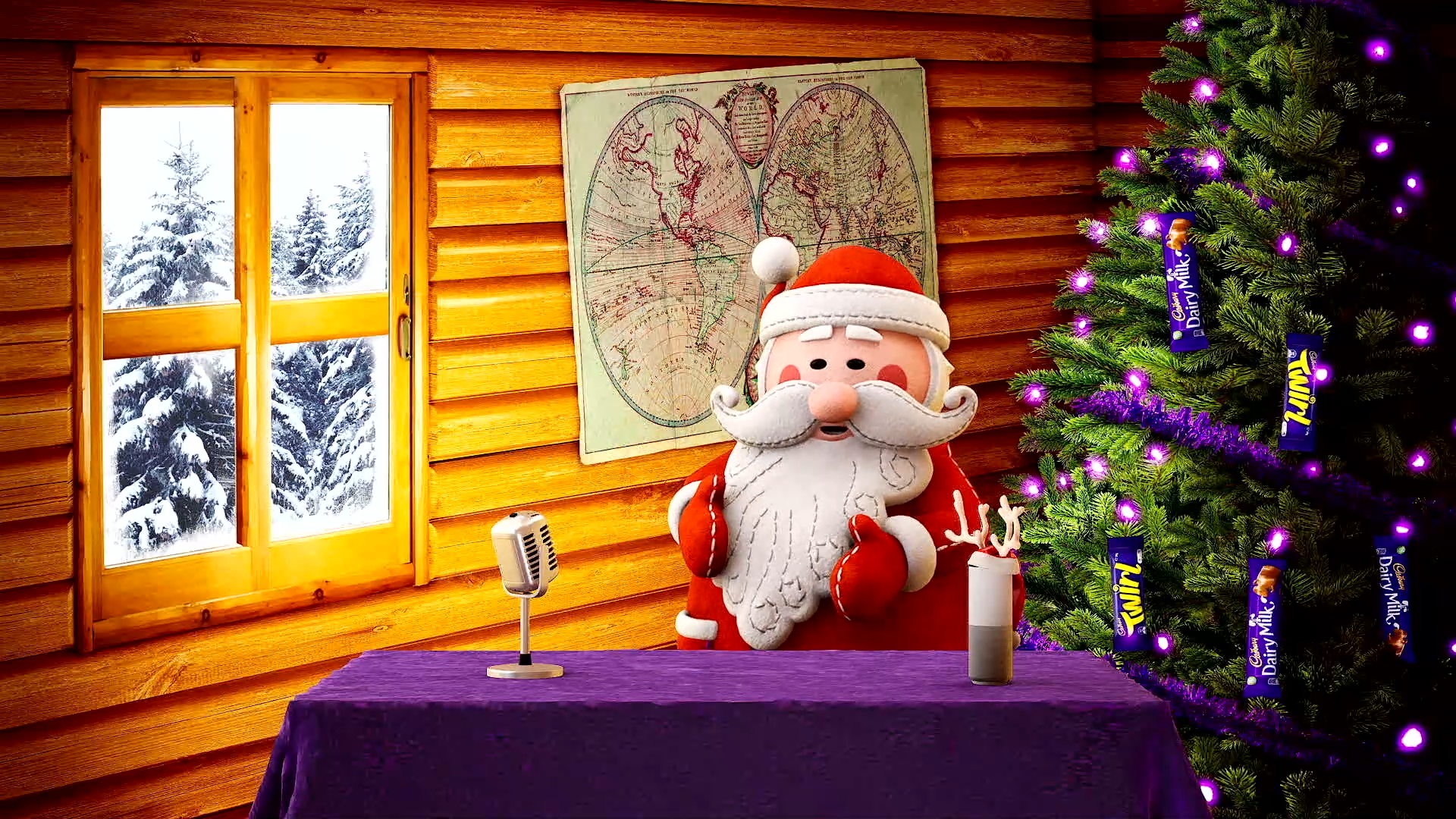 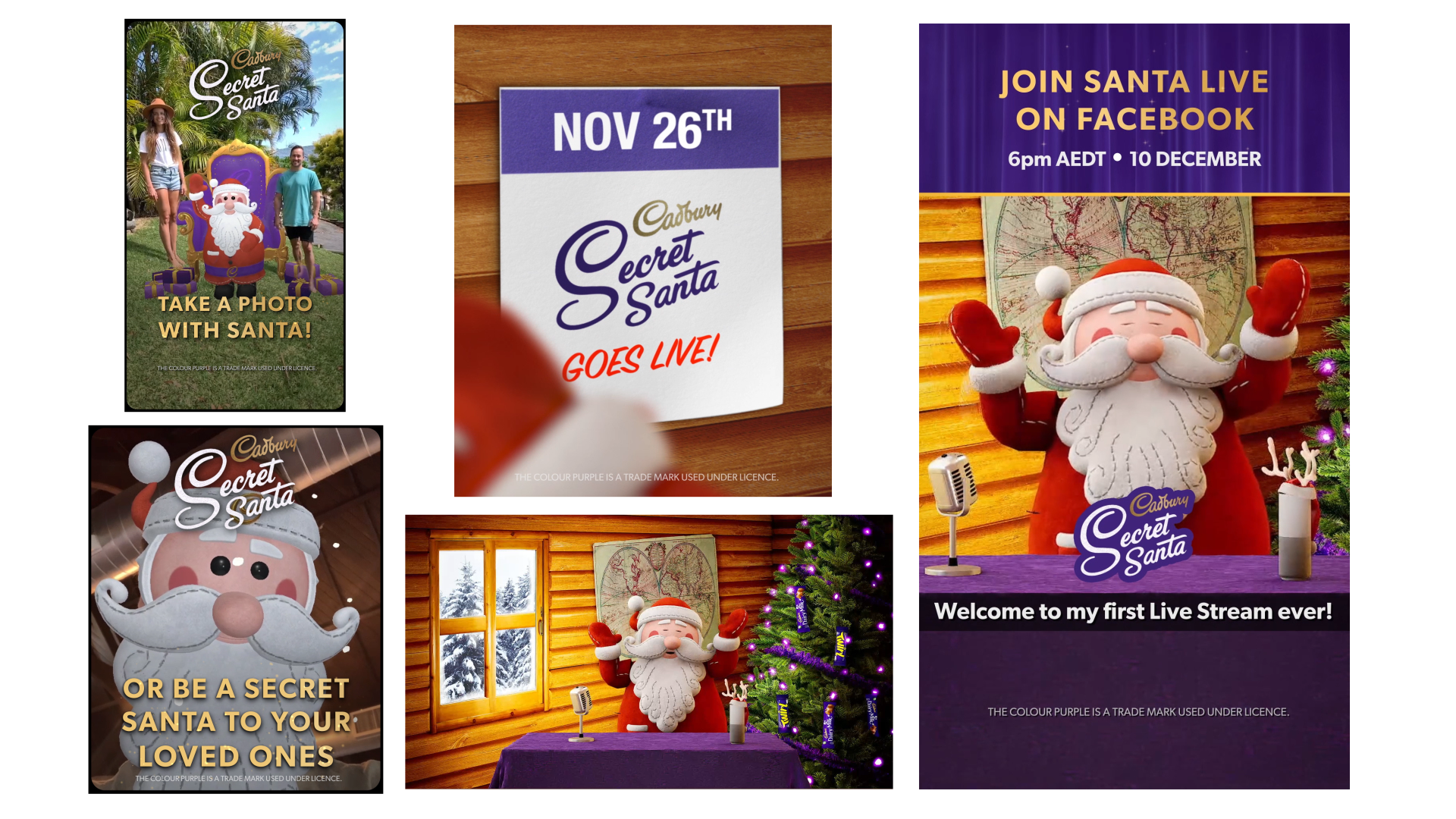 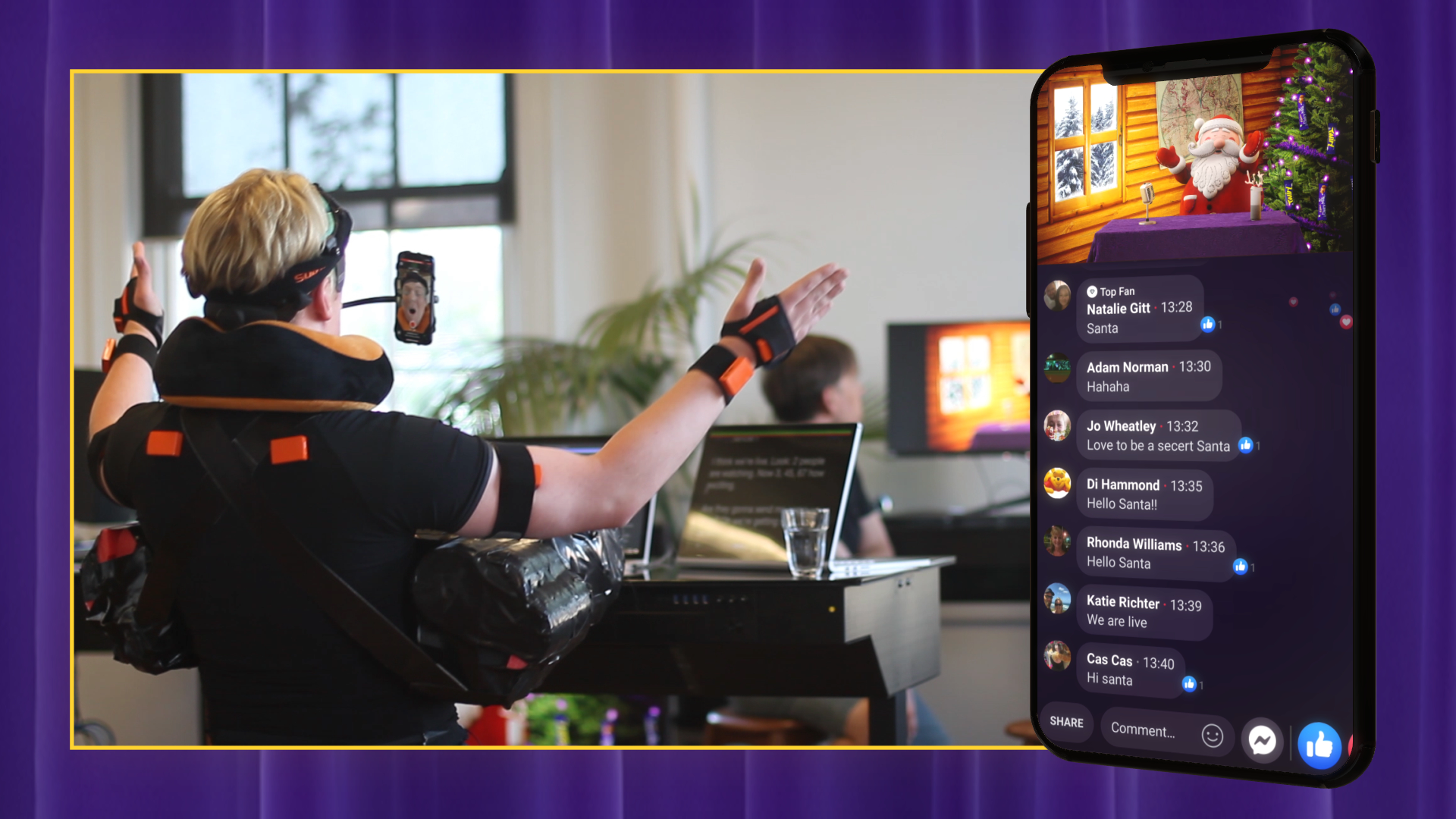