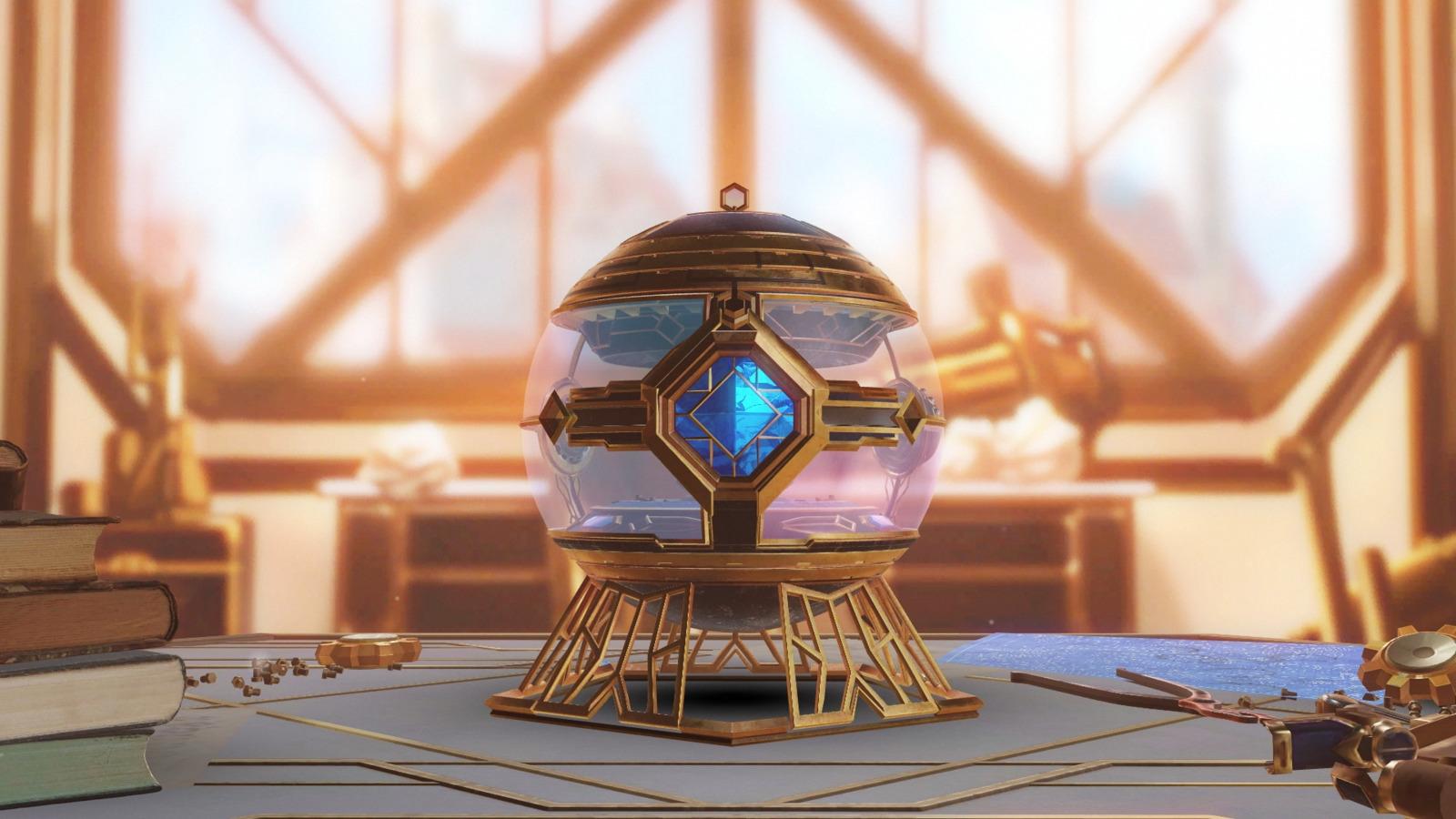 Fans fell in love with the various legendary characters, so much so that they didn’t know which to play first.

So Riot gave fans something to think about and tinker with – a magical digital puzzle box.

Based on how you solve it, it matches you to an Arcane character, revealing which champion you should play.

Using the most advanced WebGL authoring environment to capture detail and depth has garnered this mobile experience over 2 million plays – all within a standard browser. 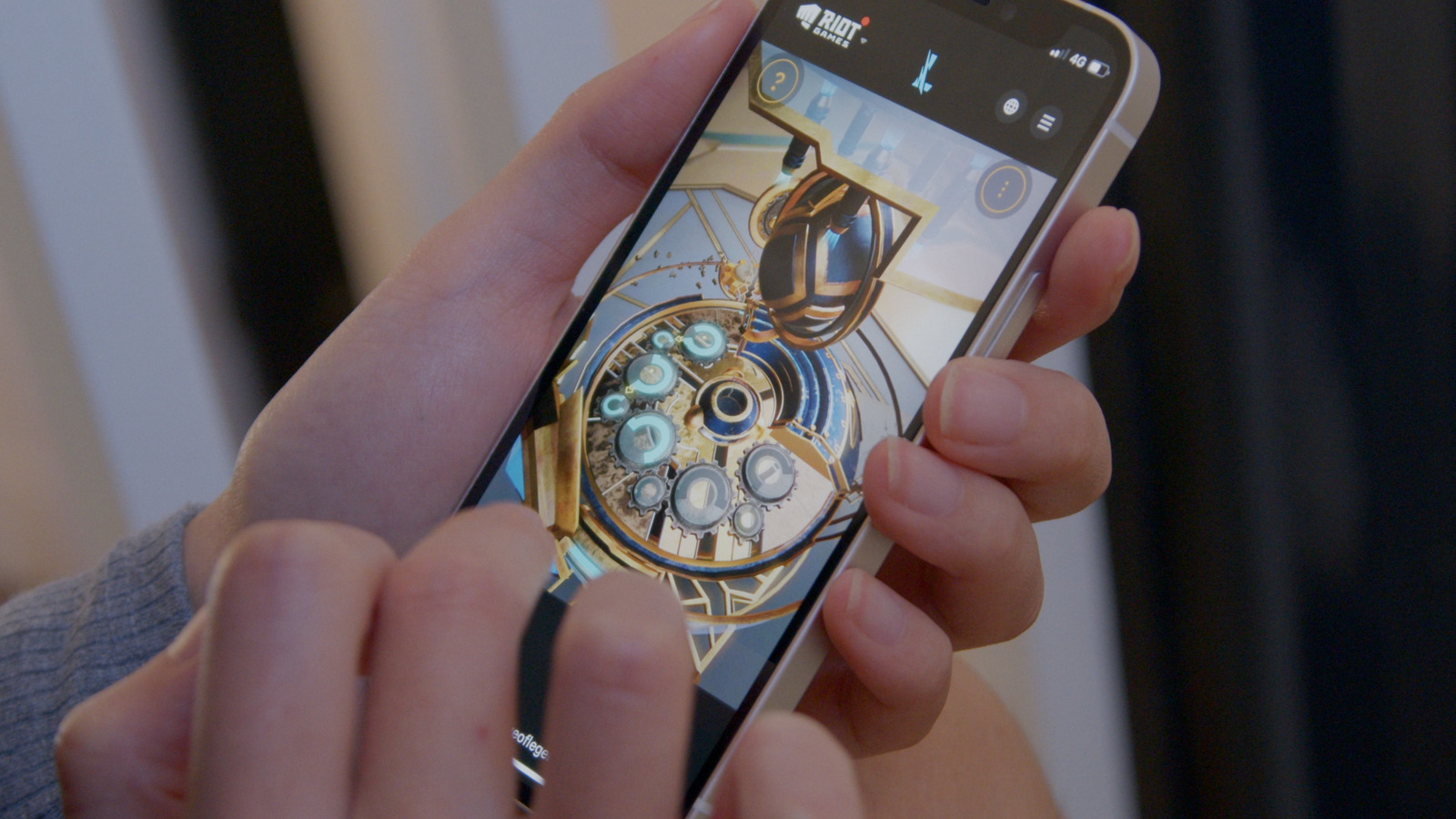 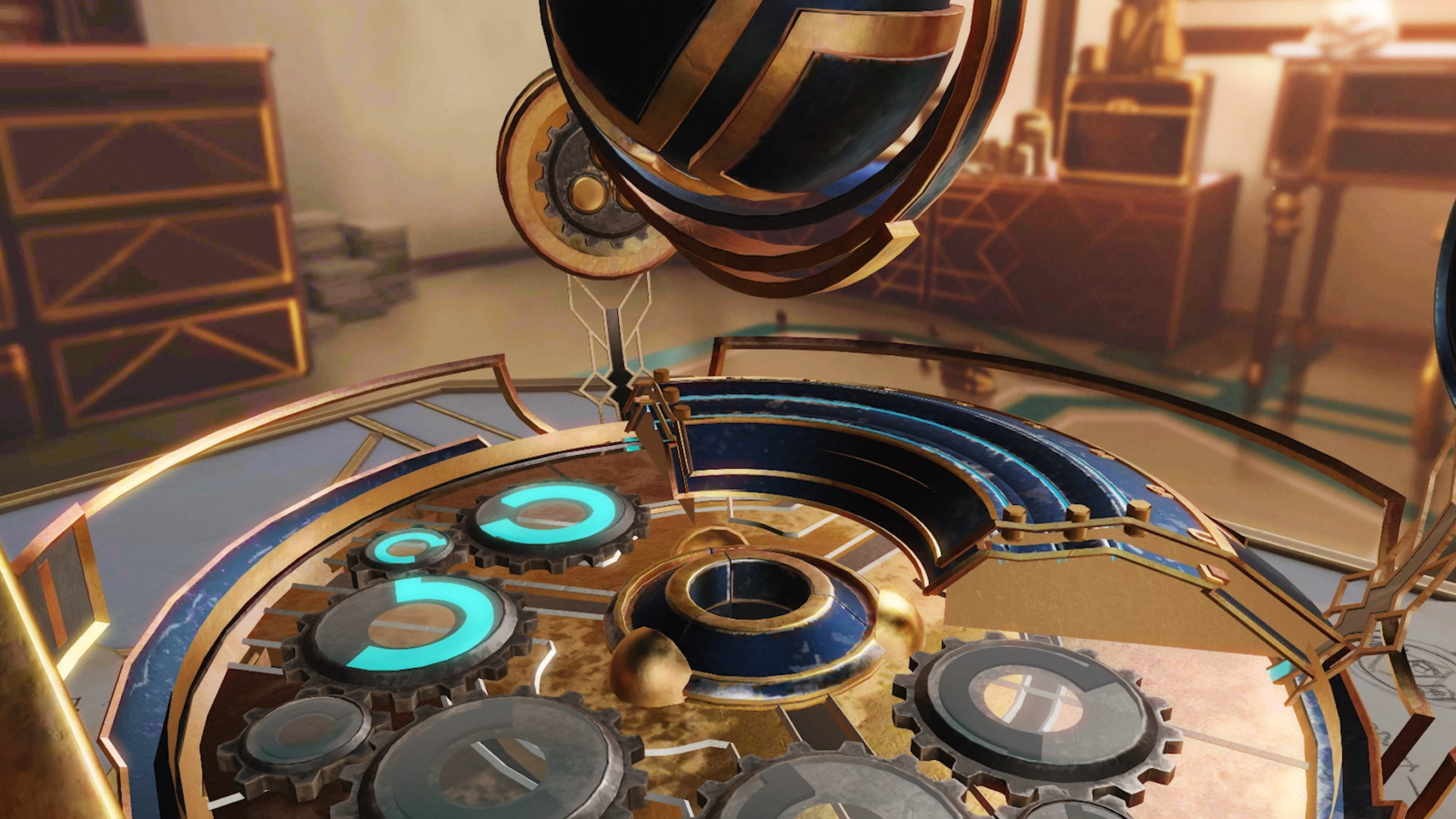 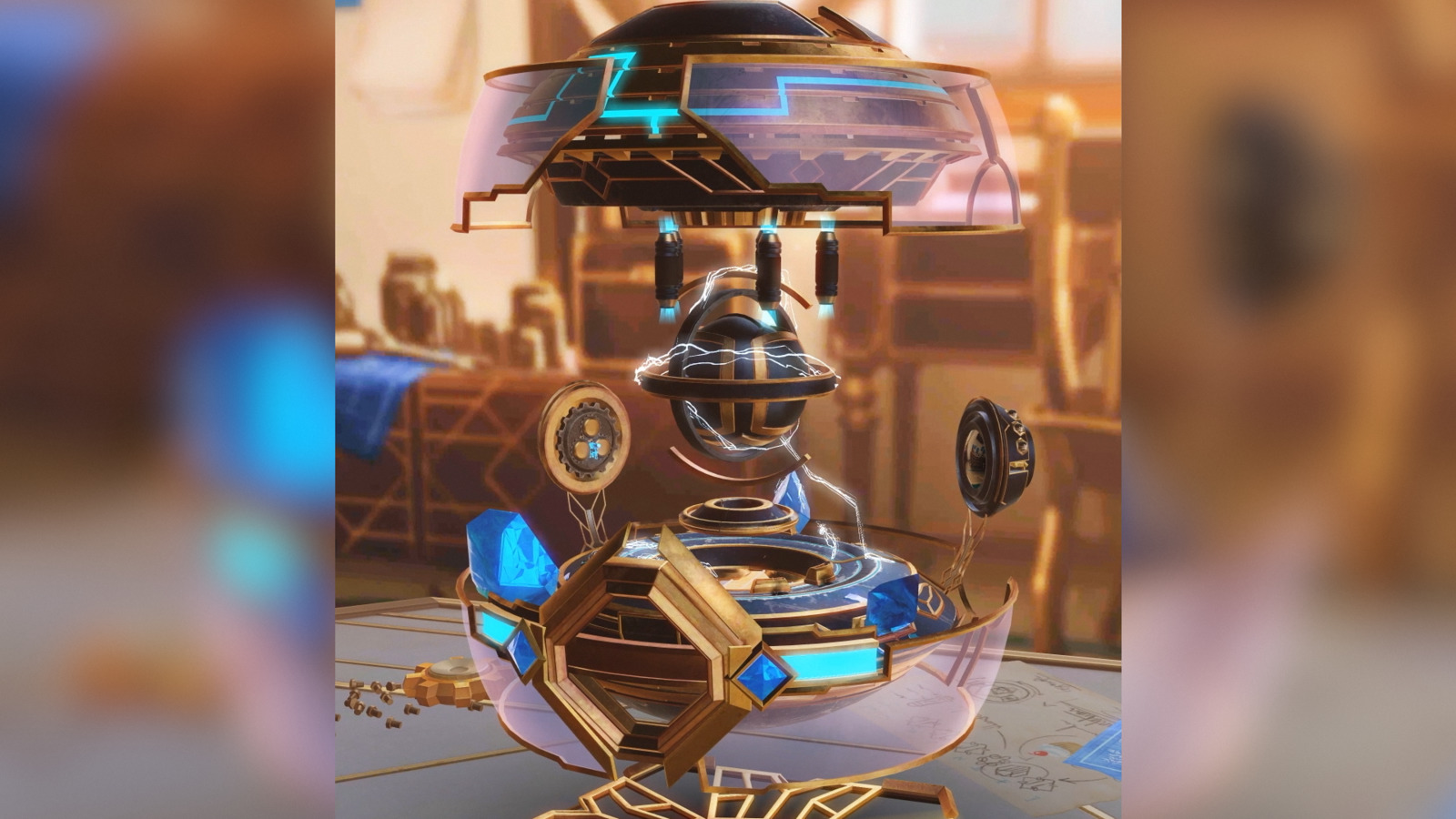