“Please take down my statue and honour the indigenous people who stood here long before me.” 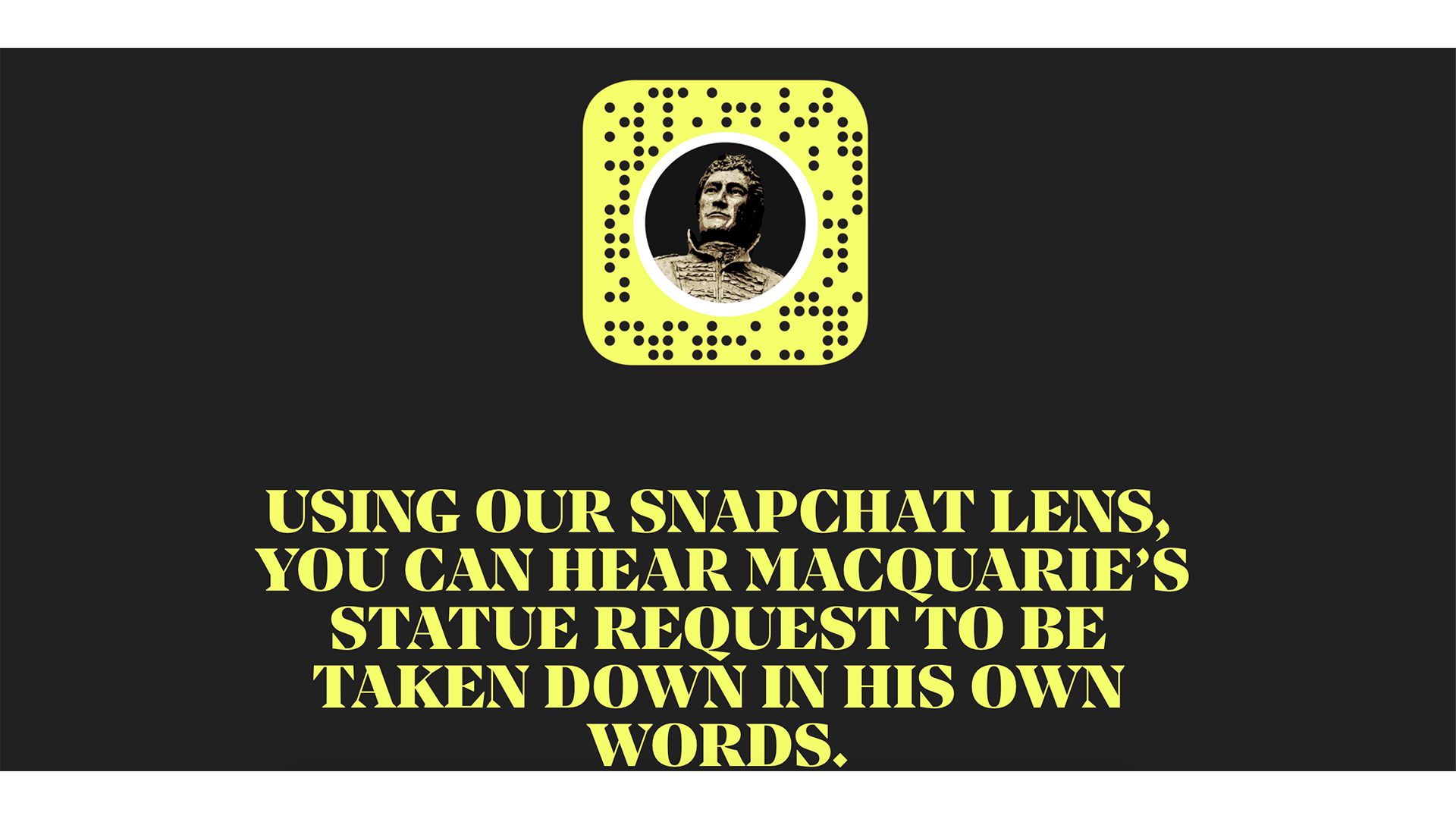 “Please take down my statue and honour the indigenous people who stood here long before me.”

Around the world, protestors are toppling colonialist monuments, they believe celebrate racist figureheads of the past. In Australia, there is growing call to remove monuments to repressors of our indigenous people, such as Lachlan Macquarie and Captain James Cook.

M&C Saatchi approached T&DA to help them start a movement that enables people to lobby politicians to remove statues of people who don’t deserve to be celebrated.
‍

We did this by creating a SnapChat Lens that gets the statue to tell you it wants to be removed and invites you sign a petition to do so.

‍
You can also share a film of the statue’s speech on social to invite your network to join the movement for change. Their goal is to hit 10,000 signatures, so that the issue must be discussed in Parliament by law. To build groundswell, indigenous influencers have also shared social films of the statue talking and directly tag politicians in the post. 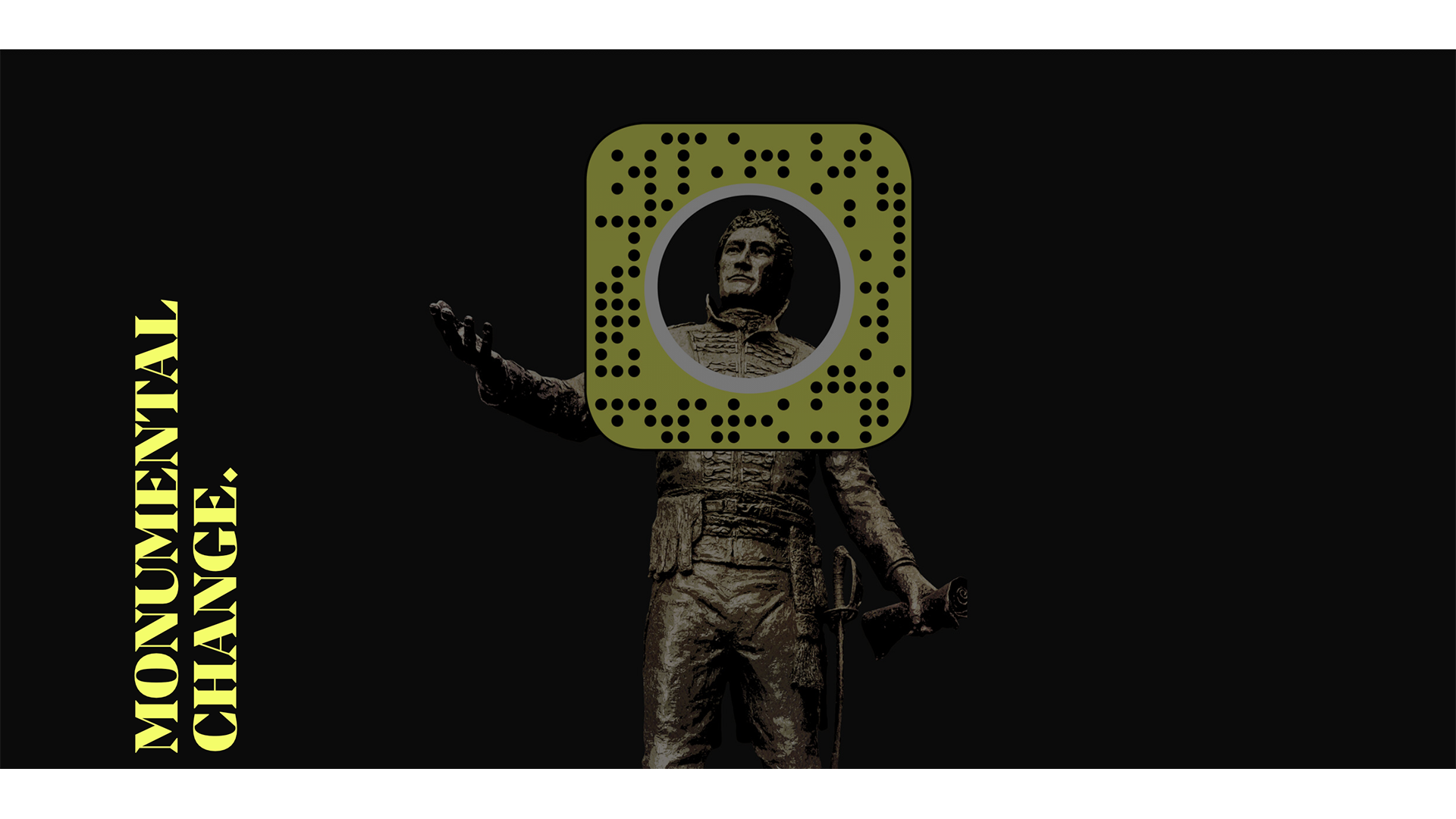 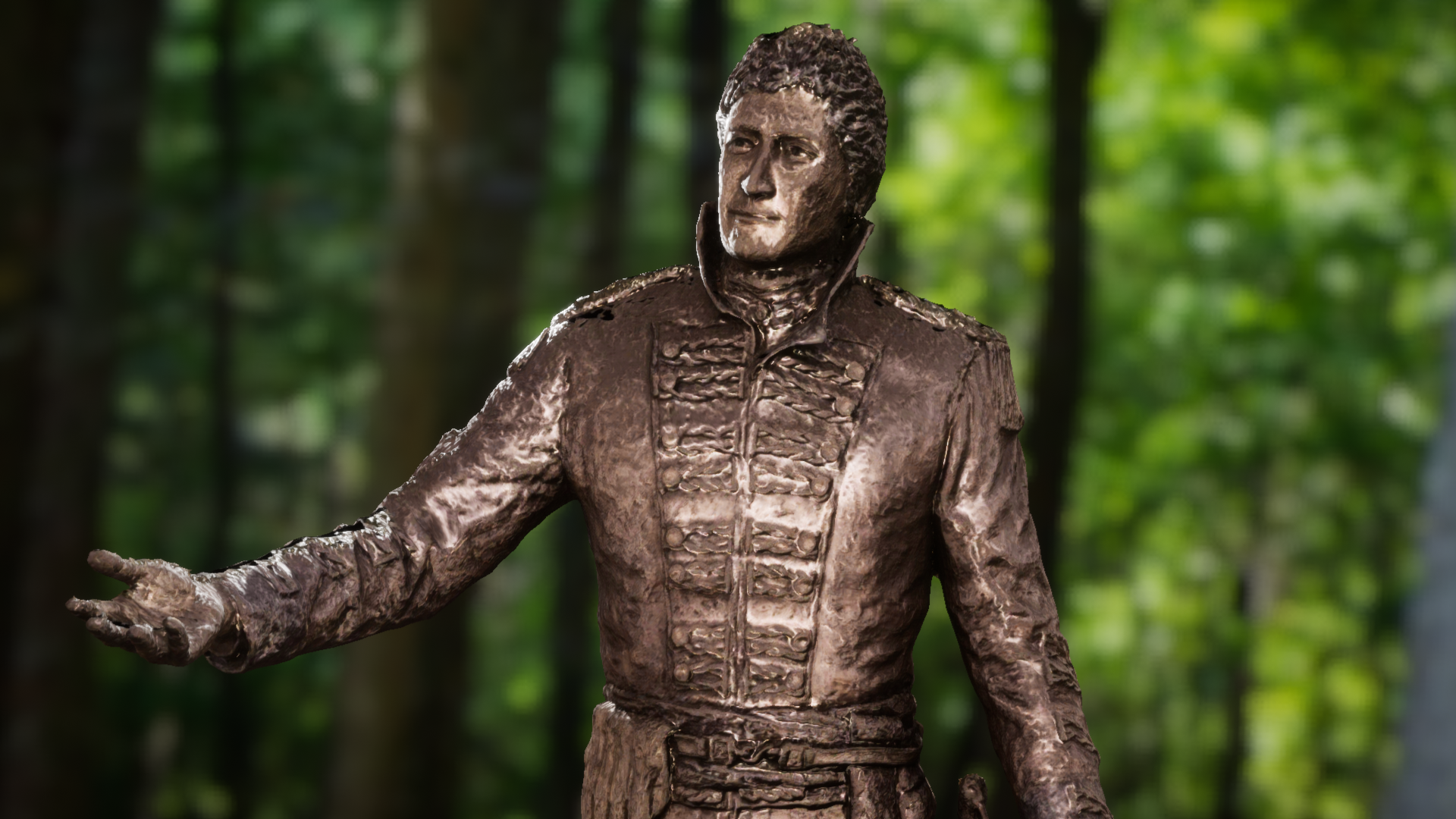 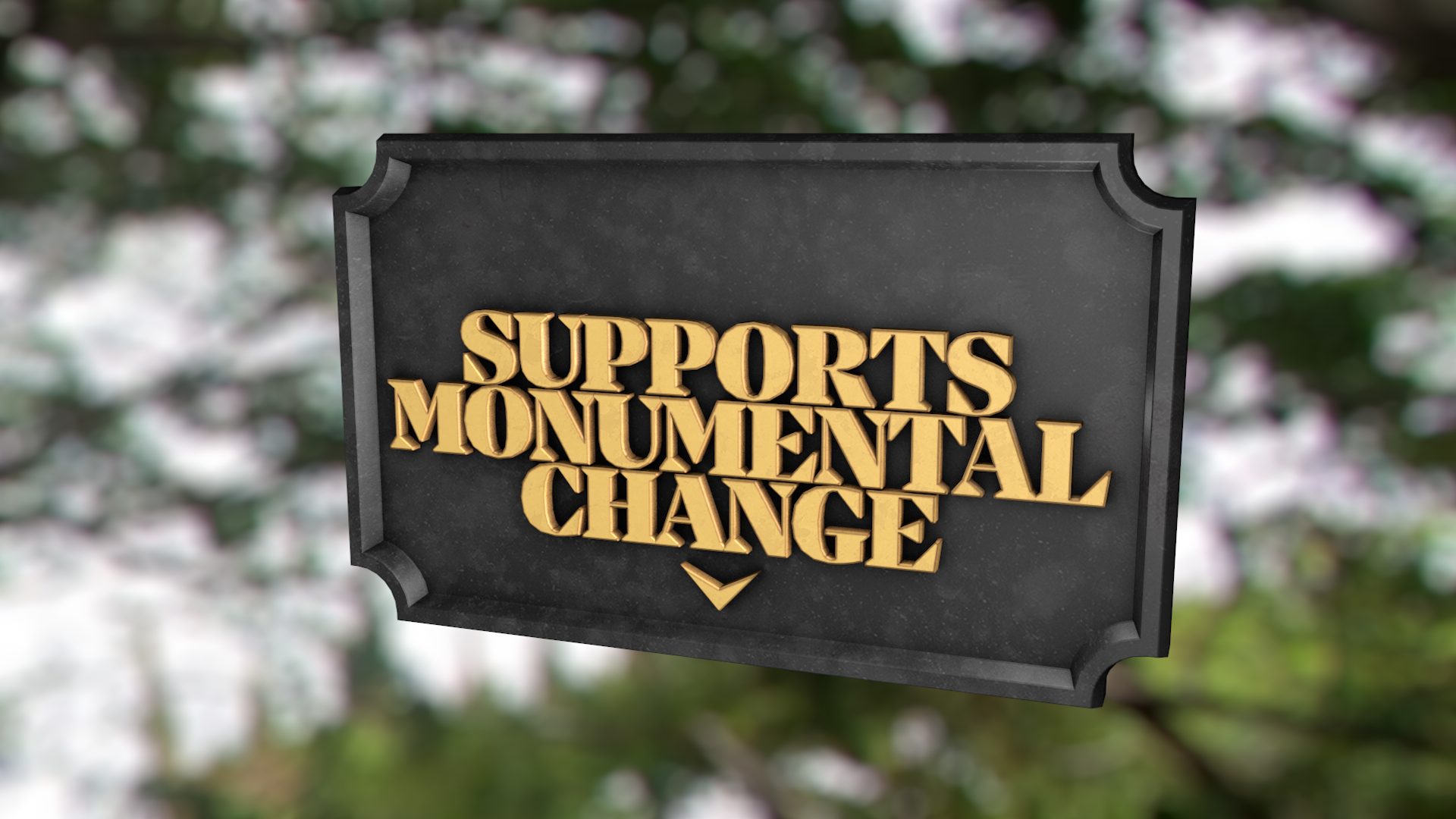