Universal Music - Move In The City 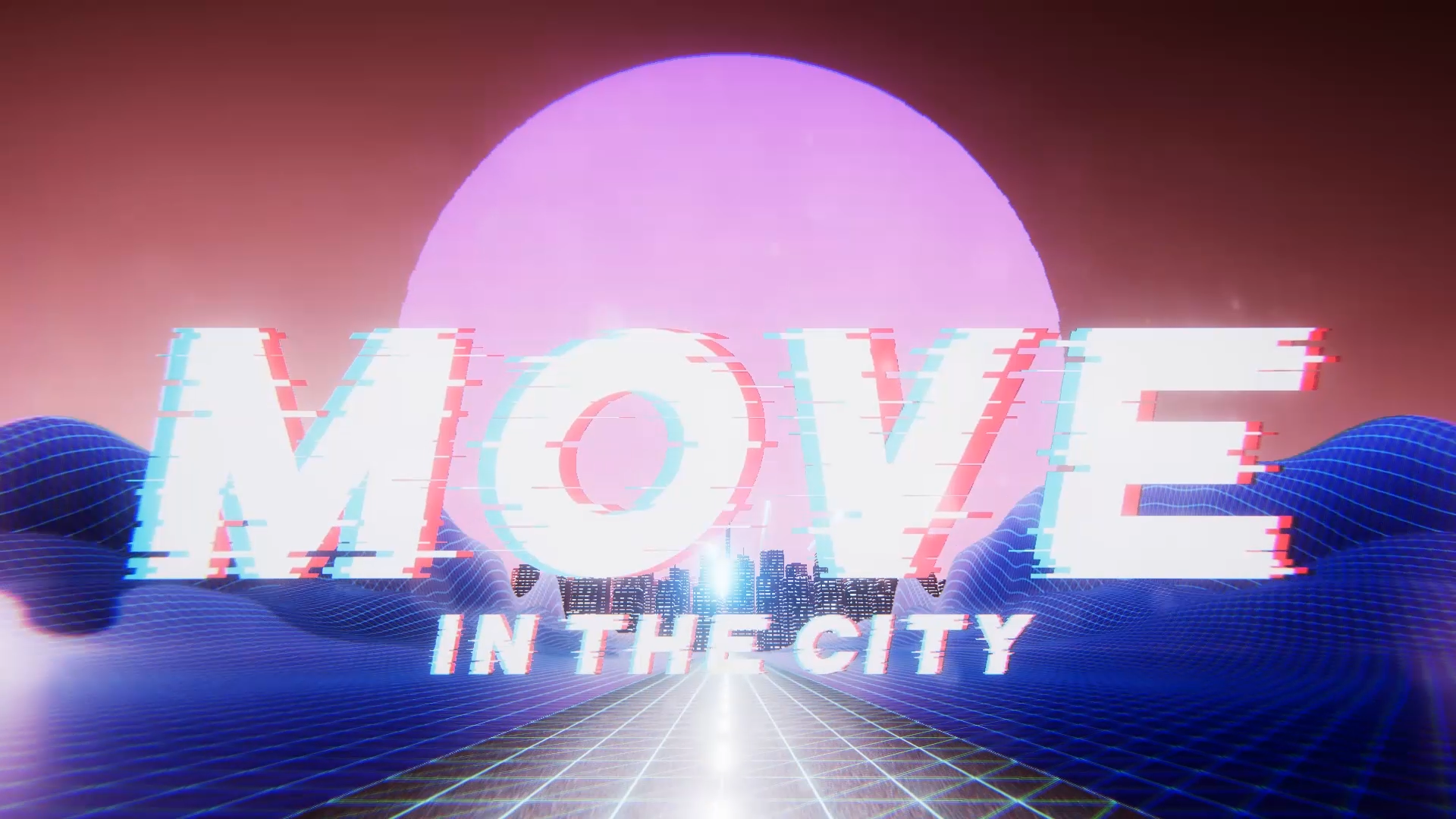 Partnering with Universal Music Australia, our team created an audio reactive 3D projection system that provided the stunning visual backdrop to the record company's massive end of year celebrations, where a cast of thousands enjoyed performances from the likes of Phundamentals, Alessia Cara, Jess Kent and Coachella headliner, Alison Wonderland.

Using a combination of Touch Designer, Spout and Unity, the T&DA crew allowed the landscape to evolve throughout the night along with the music, slowing increasing the intensity via a midi control panel until a crescendo of stunning visuals and laser beams brought the night to a close. 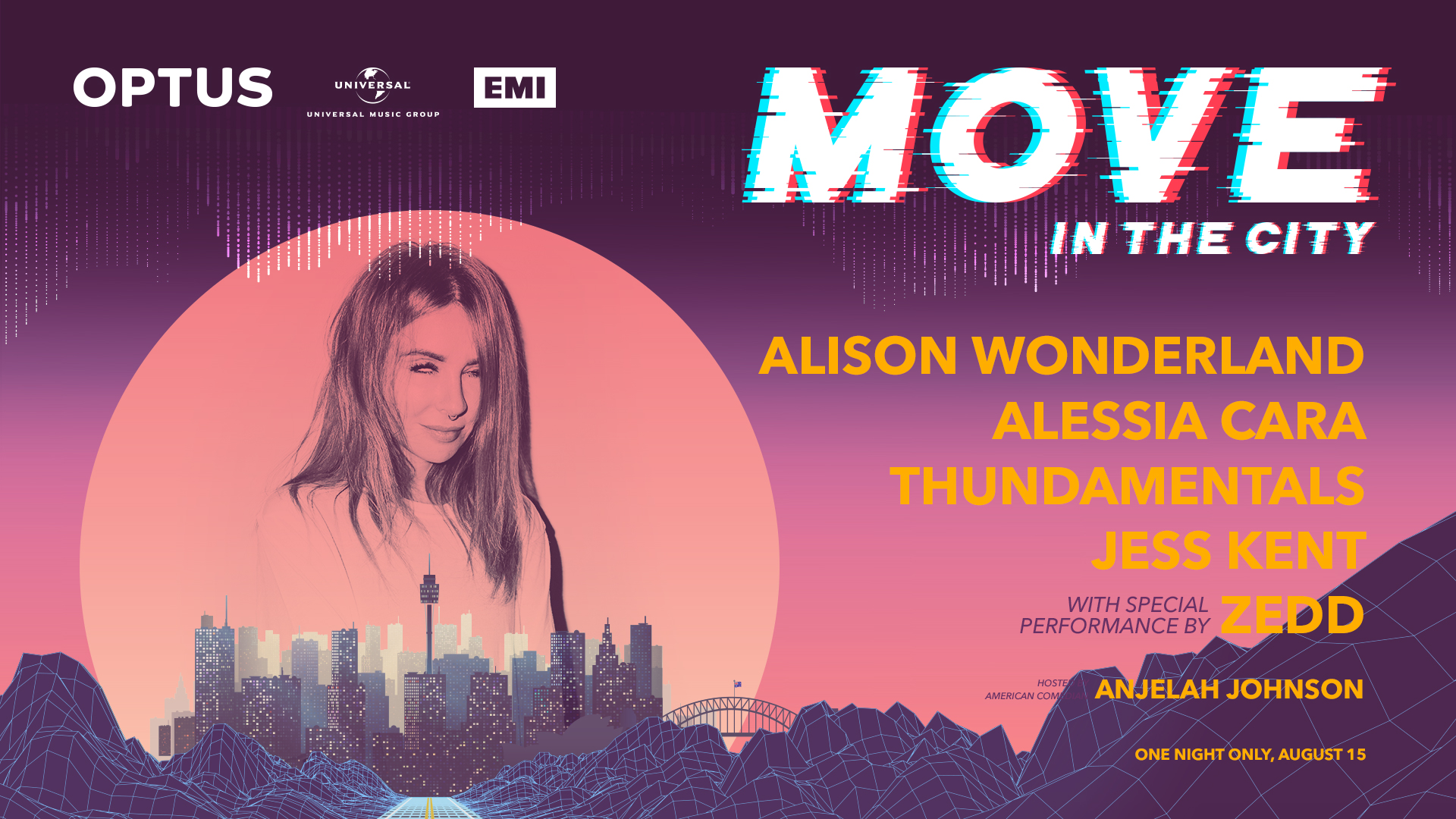 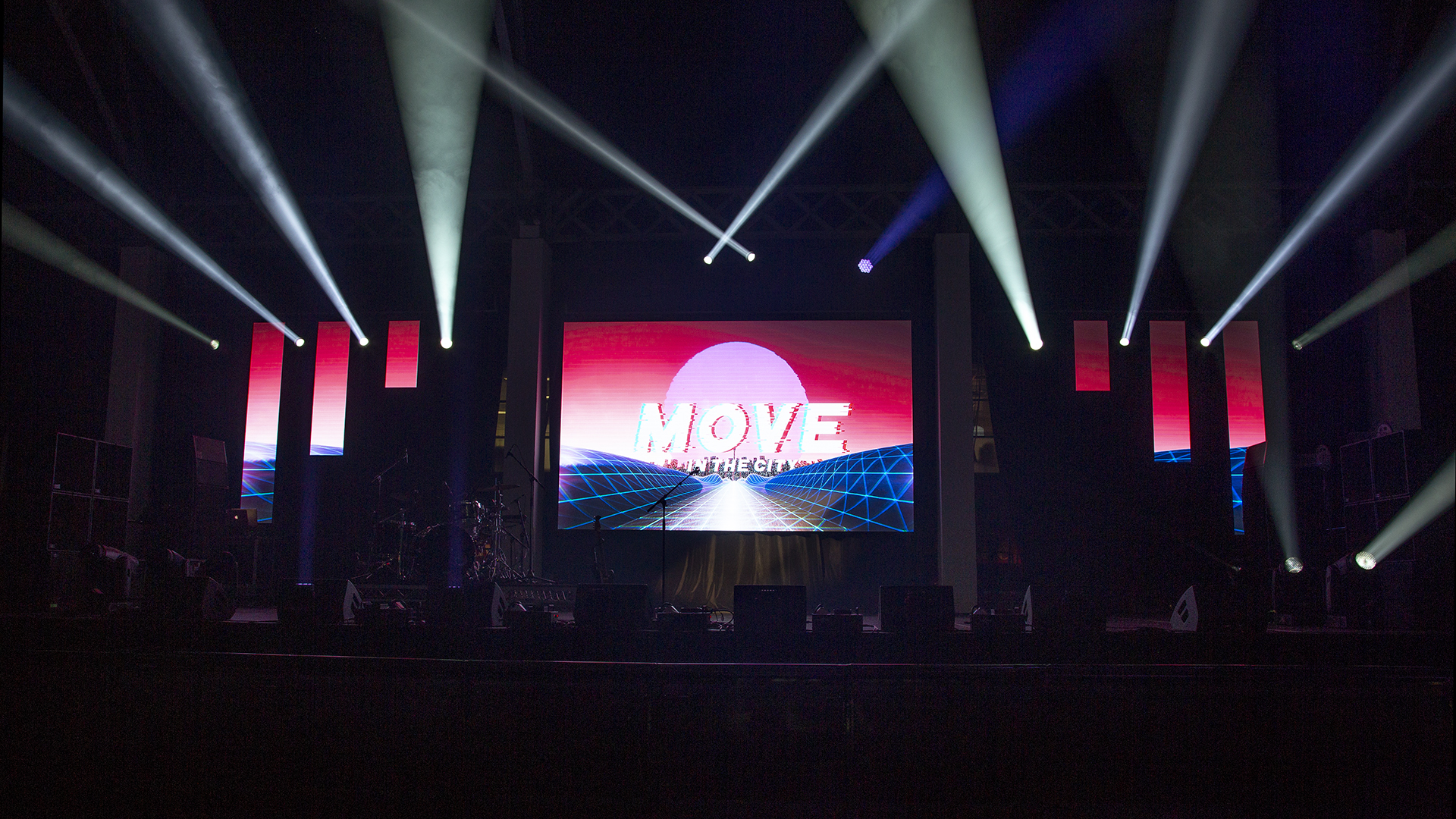 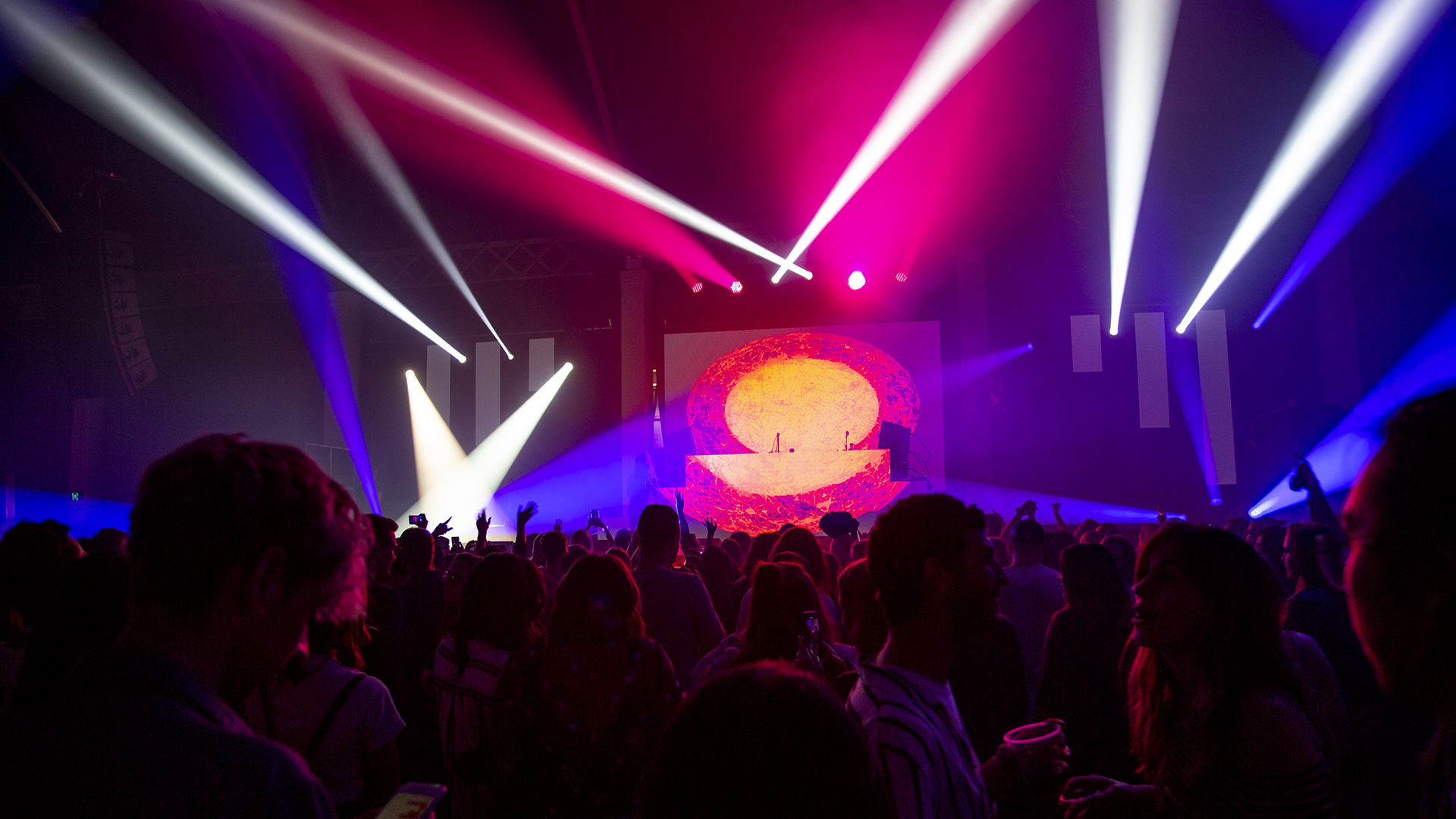