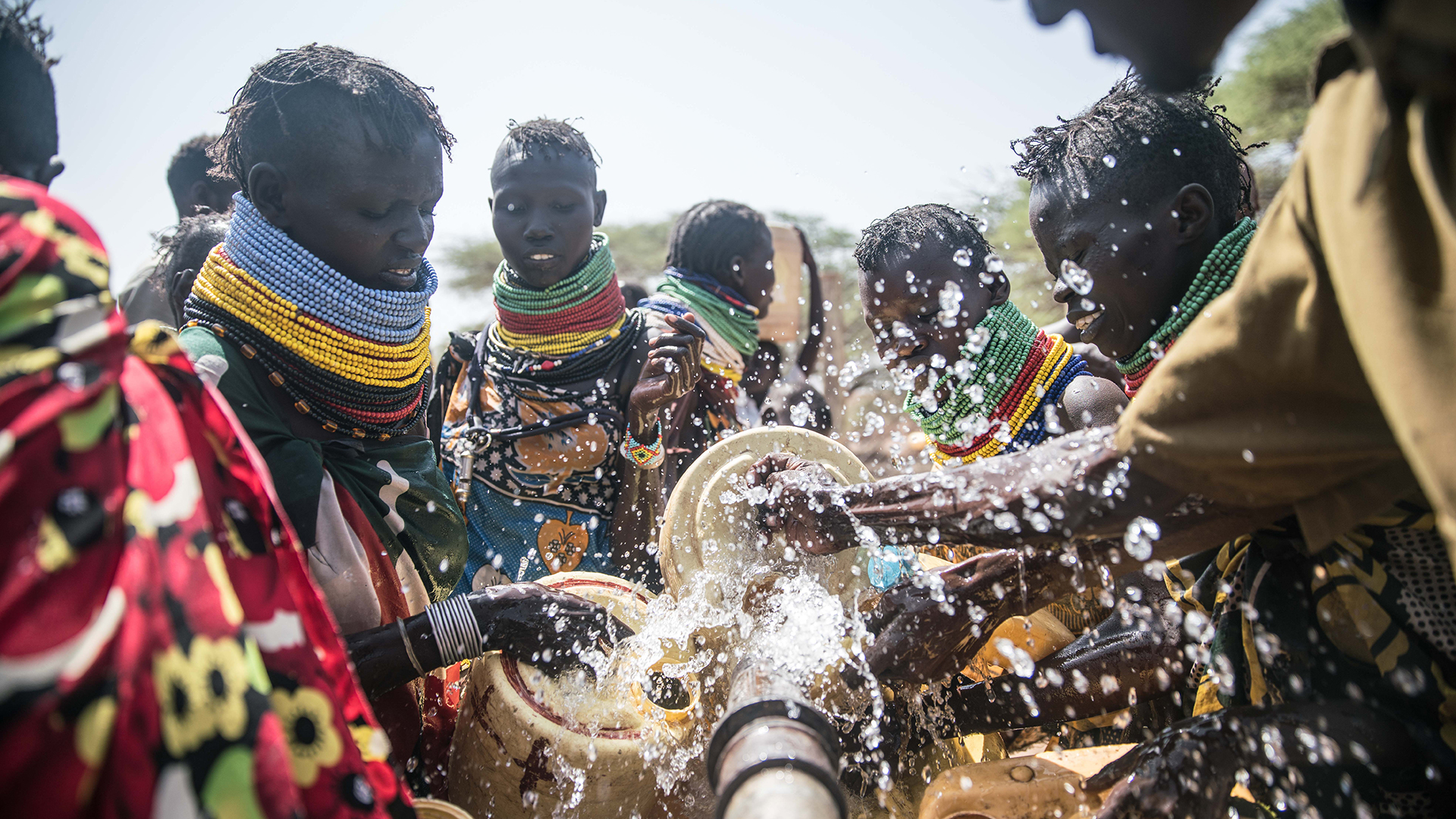 Our team helped create an emotional 360-degree docu-drama short film for Oxfam, highlighting the courage of the people of Turkana, Kenya.

Developed in conjunction with Director Dave Denneen and Filmgraphics, the powerful film shows the plight of the Turkana villagers through the eyes of 11-year-old Evelyn, who acts as the story’s narrator.

The 360 film breaks new ground in the way its marries film language with the relatively new medium of 360 story telling. Designed to highlight Oxfam’s work in bringing clean water to remote areas, the team wrote a film that would translate to the viewer as more than just a sequence of shots, but as an emotionally resonating story, one that hopefully moves people to donate to a worthy charity such as Oxfam.

Our team developed a stereoscopic 360 camera specifically for the project that would resist the harsh terrain, and 45 degree temperatures. This proprietary camera rig – The Don – offers live view, ambiosonic audio capture, stereo 360 at 4K, synchronized cameras with micro 4/3’rds sensors allowing for excellent low light performance, and all packed up in a custom designed carbon fiber lightweight casing for ease of use on location.

In addition to the groundbreaking story approach and stereo camera, our team developed a fully streamlined post-production VR pipeline. Editor Matt Bennett and VFX Supervisor Raymond Leung developed programming language that allowed for a fully immersive 360 head set live interactive experience in editorial. The new system allows the viewer – be it director or client – to see the edit being worked on live in 360. The same experience has been developed for the grade suite, where live streaming of the footage in 360 allows for colorist and client to grade the film in 360 allowing for instant understanding of results.

Director David Denneen, commented: “Editing in a stream lined way such as this allowed us to experiment with different cutting techniques, camera angles and play in real time with the new film language that is VR. It’s been a great experience to work with such talented and technical team to tell this powerfully emotive story.”

Matt Bennett said: "Allowing the director and Oxfam to see the end result as the edit is being cut meant we were able to gauge the reactions of the viewer accurately. This helped us craft a film that optimizes the user experience and draws out the maximum emotion required for memorable film-making that hopefully moves people to feel compelled to support these villages and their quest for life. Bringing the story of Oxfam’s work to screen has been a wonderful experience for us all, and I’m very thankful to have been part of this amazing team.”

Senior Producer Tyrone Estephan said: “Evelyn’s Story really highlights our desire to offer a front to back solution for 360º and Virtual Reality content, from assisting with creative to shooting, including providing equipment and crew, right through to editing and finishing. The final result is a beautiful film that takes the audience on a journey alongside Evelyn and the people of Turkana, and also highlights the kind of vital work that Oxfam are doing worldwide.” 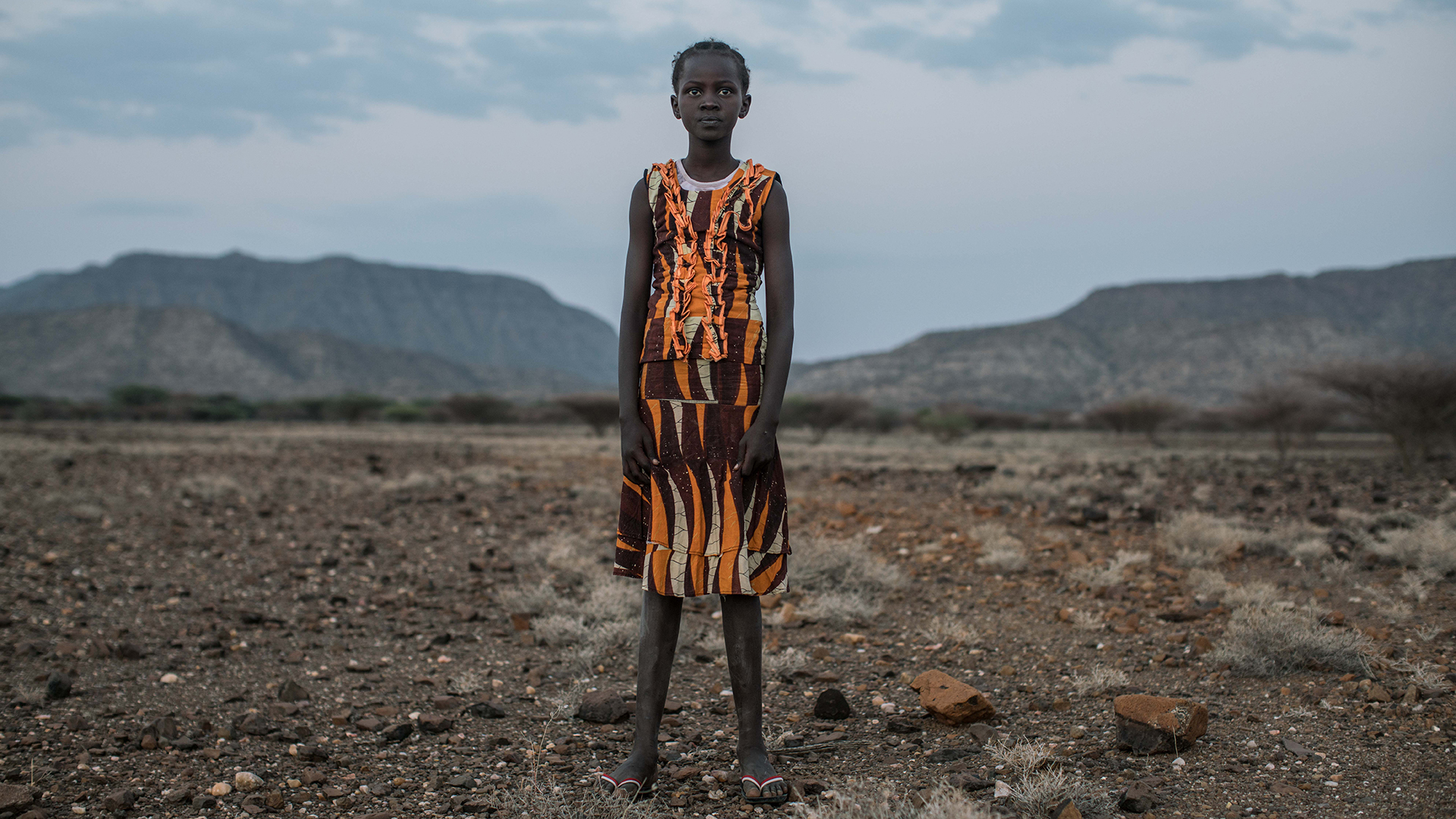 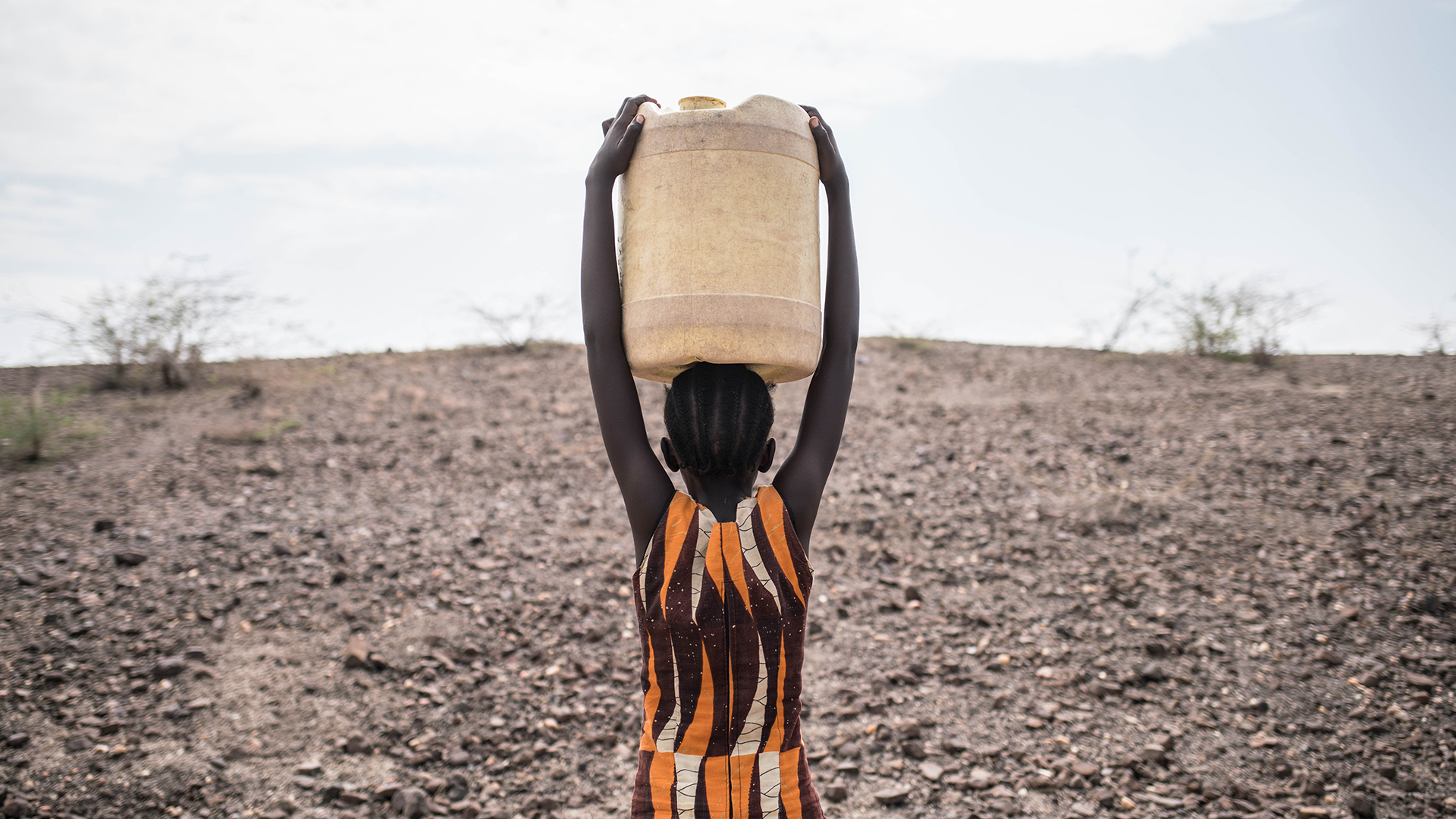 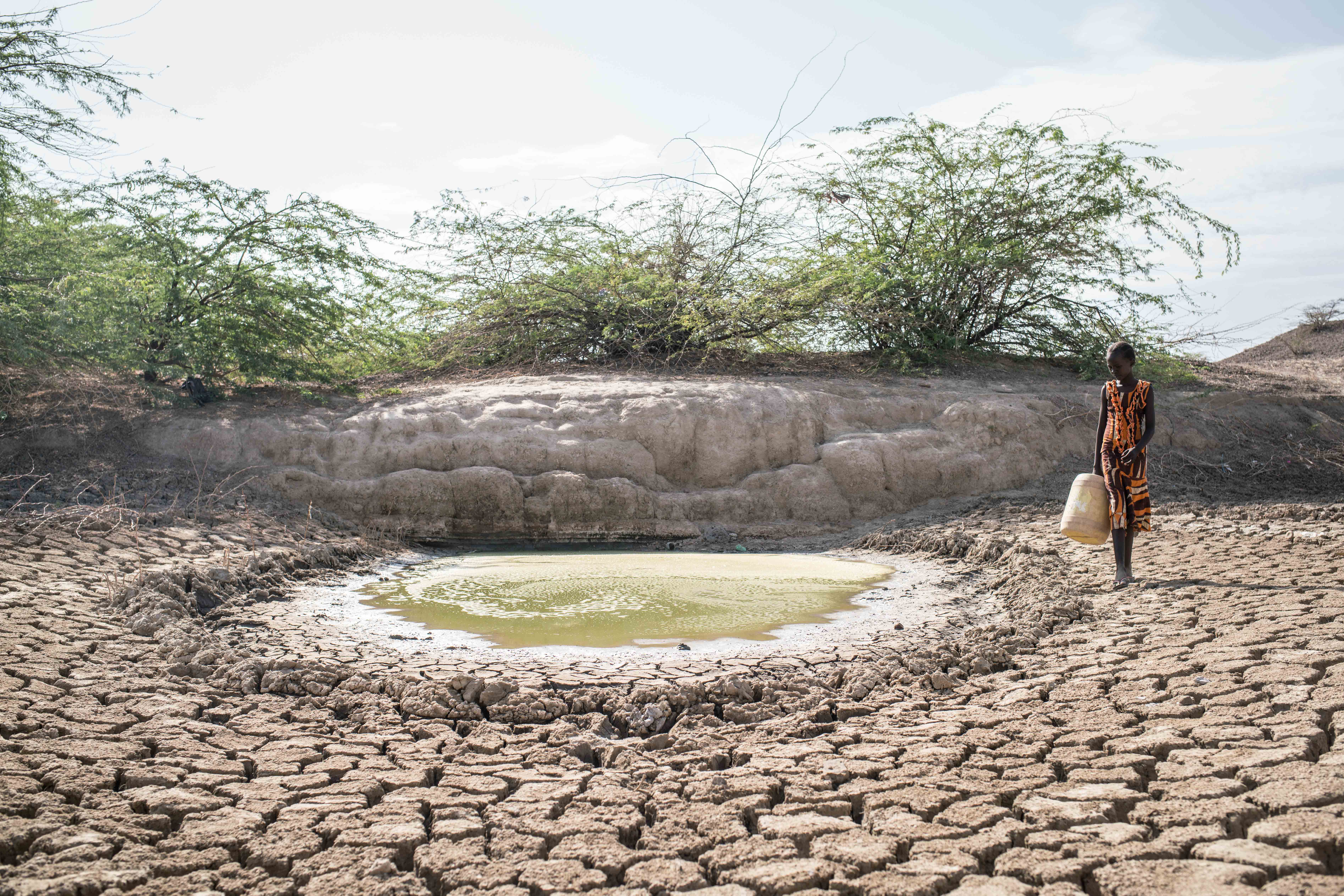 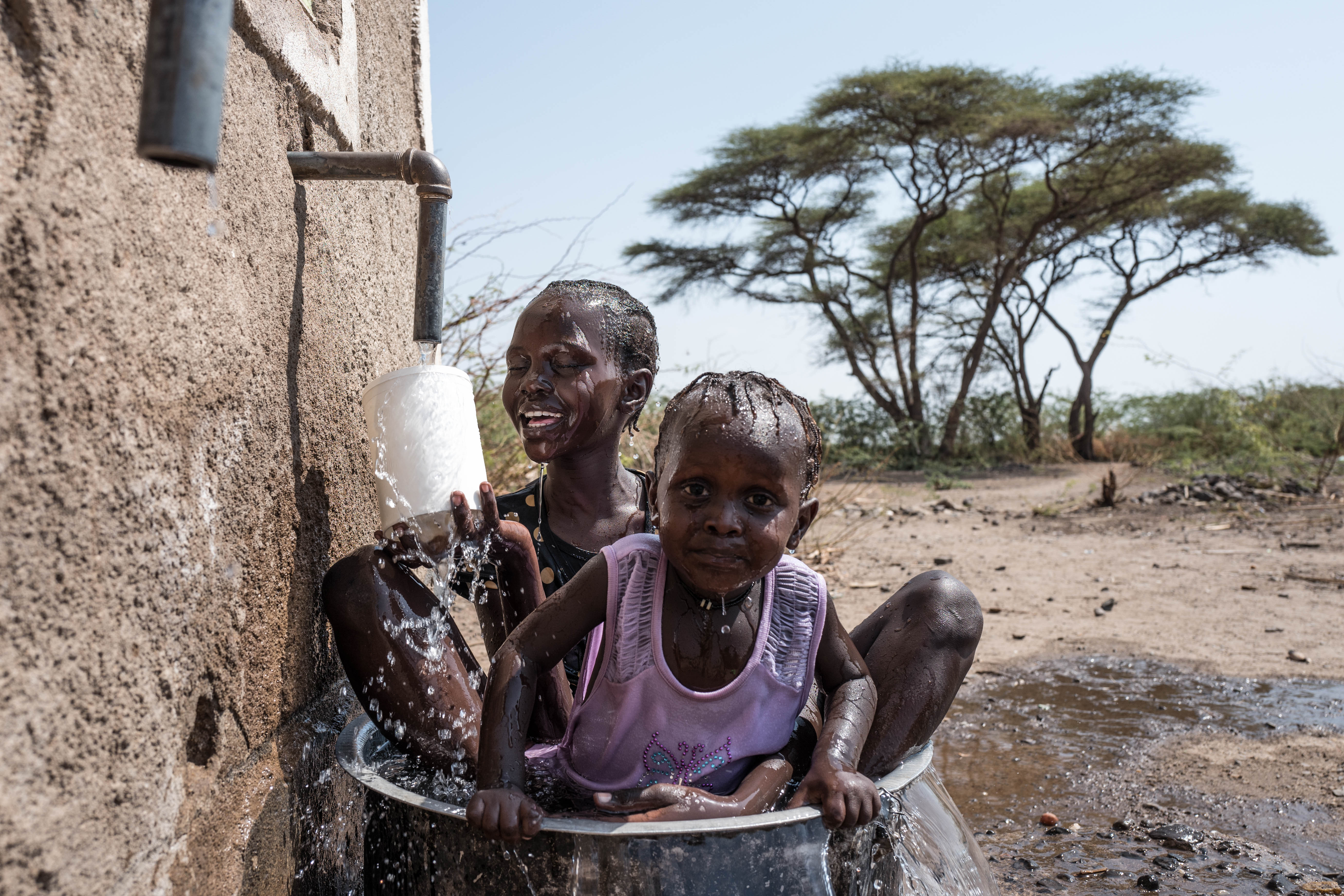 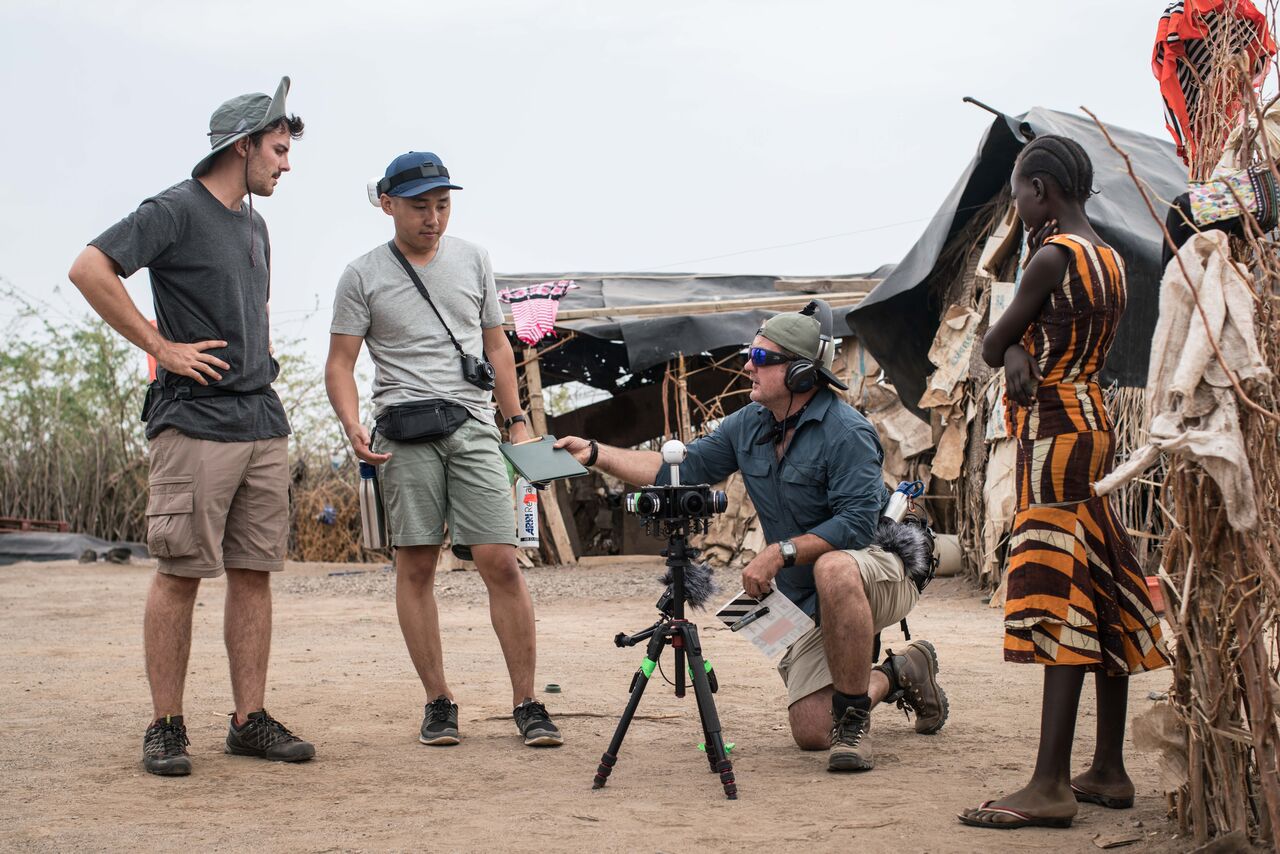 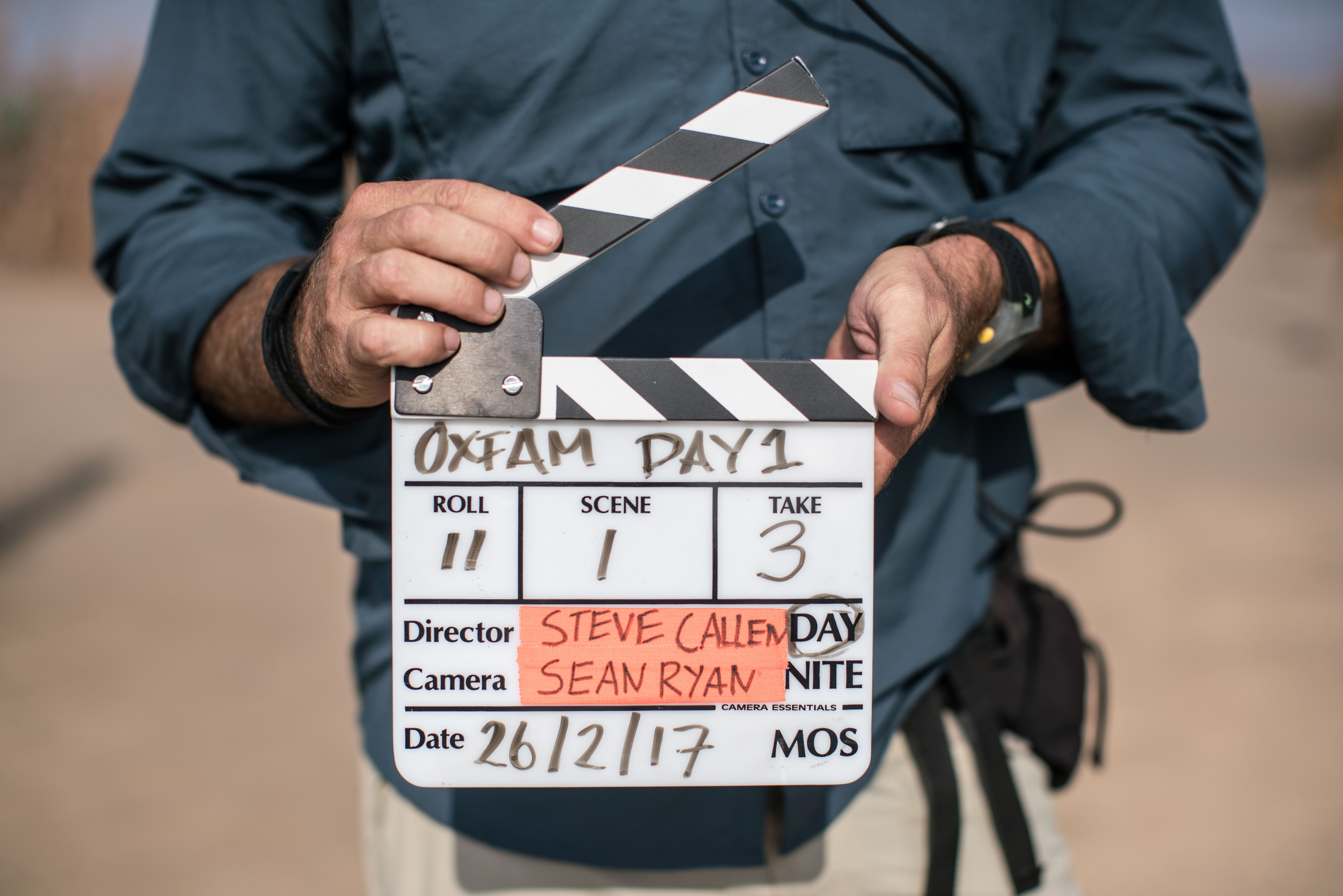 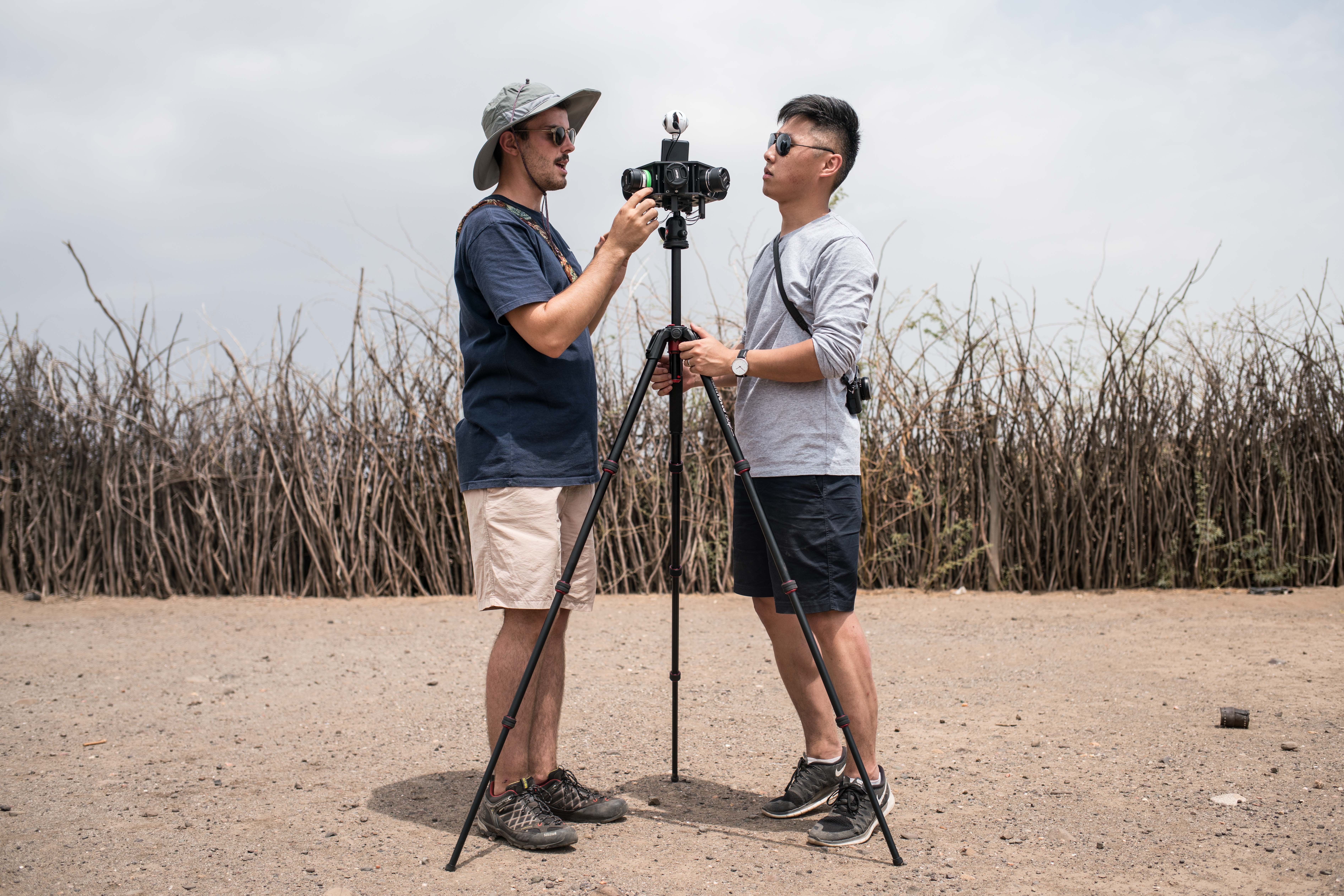