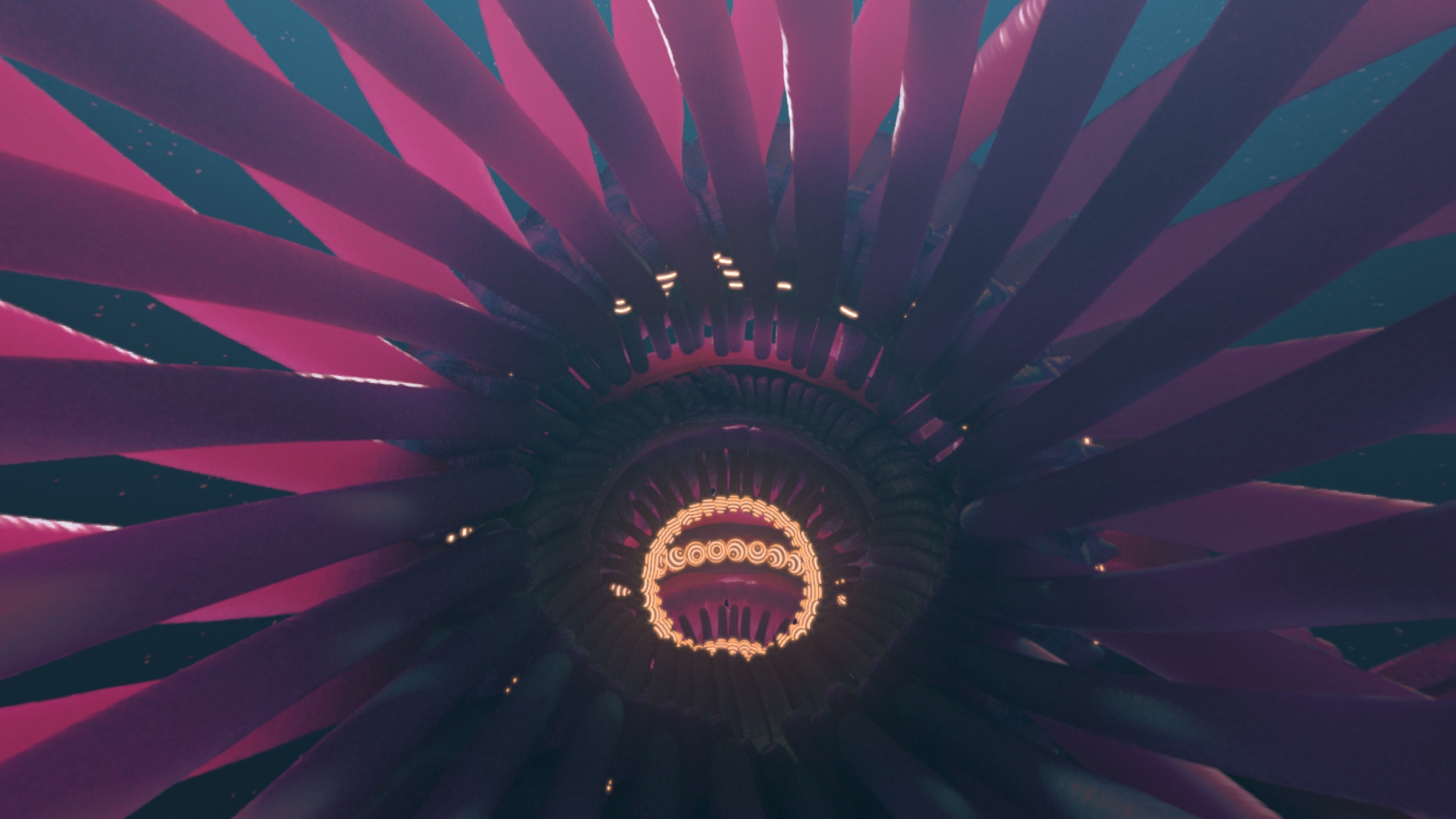 Vivid, Sydney’s festival of light, saw Director Ash Bolland create a stunning 3D projection film for the sails of Sydney Opera House, in what was one of the most spectacular Vivid showings in recent years.

Utilising one of the dream-like creatures from the sails projection, creative leads Tyrone Estephan and Raymond Leung concepted and created a truly immersive VR experience to complement Ash Bolland’s film, where the viewer gets to spend time with the creature in its other-worldly dimension, eventually being swallowed in a kaliedescope of evolving colour.

Set to a beautiful soundtrack by composer Amon Tobin, the film ‘The Last Audio Creature in Virtual Reality’ was been designed for children of all ages, with the piece becoming an installation in the Opera House foyer during Vivid.

Tyrone Estephan, Executive Producer, commented: “The brief was to design an experience that everyone would enjoy, from 4 year olds to 40 year olds, and everyone else in between. Ash Bolland’s amazing designs for the sails, coupled with Amon Tobin’s ethereal soundtrack, provided all the inspiration we needed to create something totally unique for Vivid.”

Estephan recruited his own 4-year-old son to help with the creative concept, and after field trips to aquariums and binge-watching David Attenborough documentaries, he inspired the Alt crew to take the audience on the journey through the heart of Bolland’s psychedelic creature, much like the experience of visiting the Sydney Opera House itself.

Raymond Leung, Creative Director, said: “Ash had created such powerful characters, and when he asked us to design an experience to complement what the world will see on the sails, we pushed the creative to the limits to offer Vivid audiences something they haven’t seen before.” 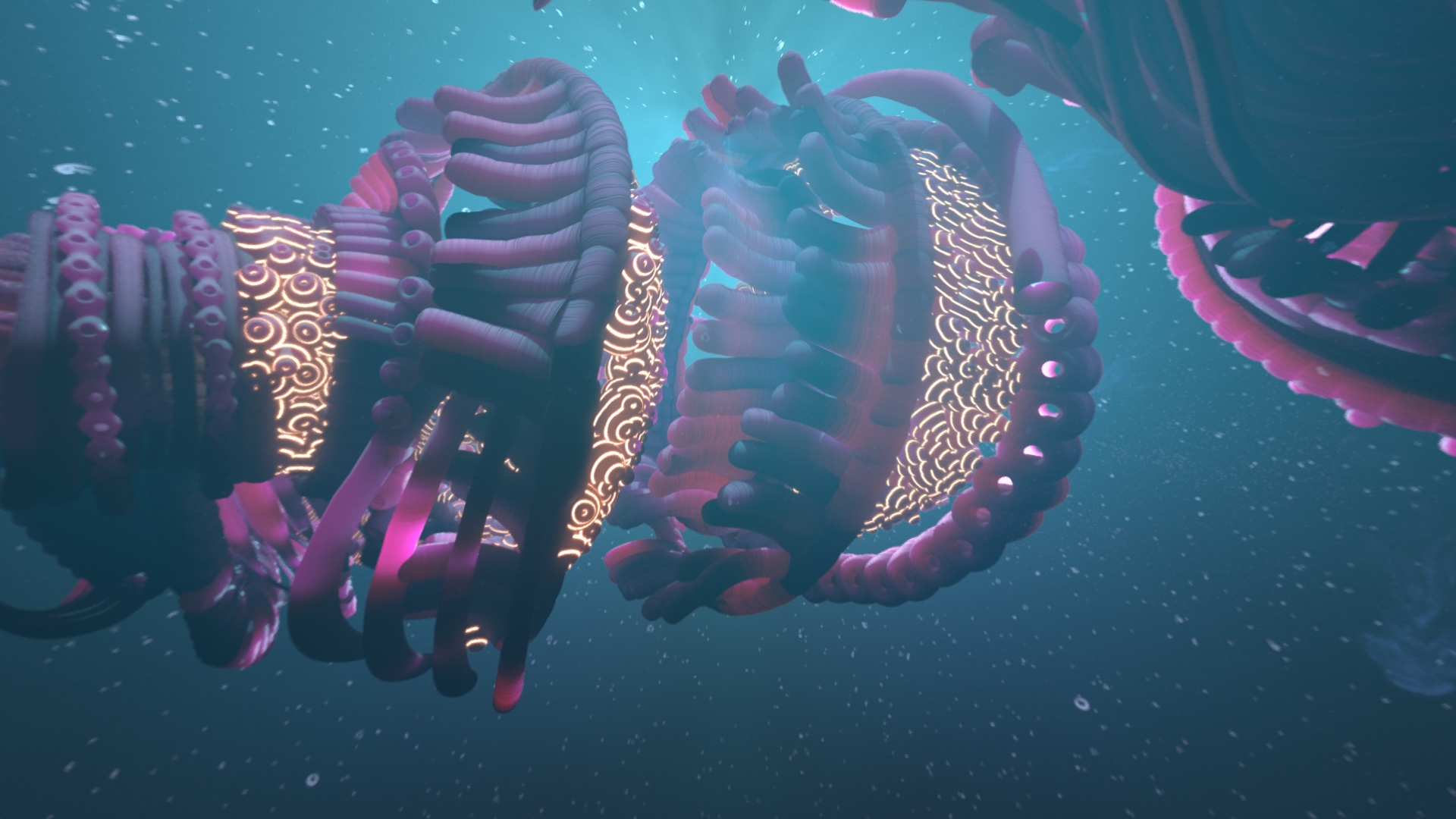 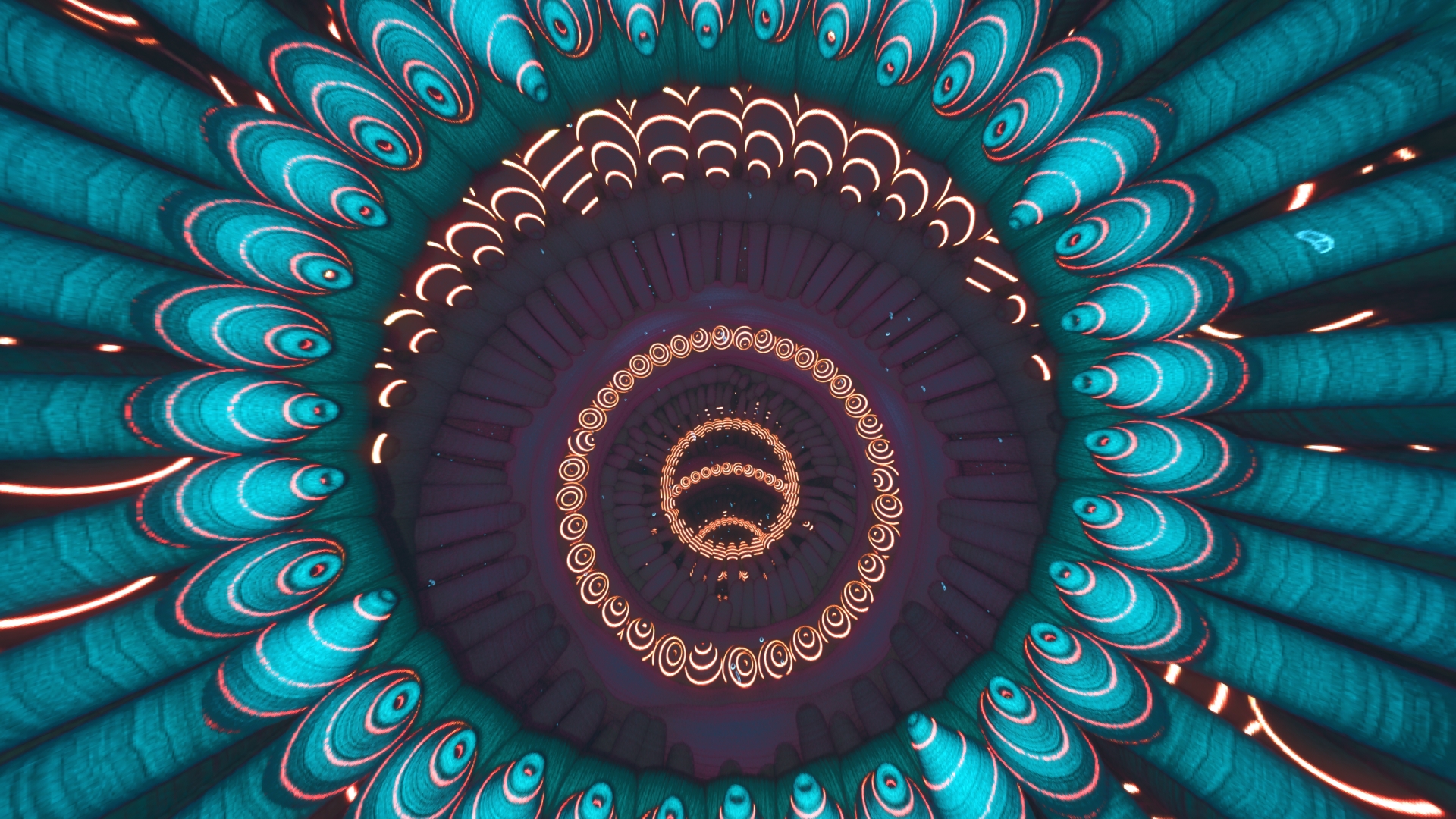 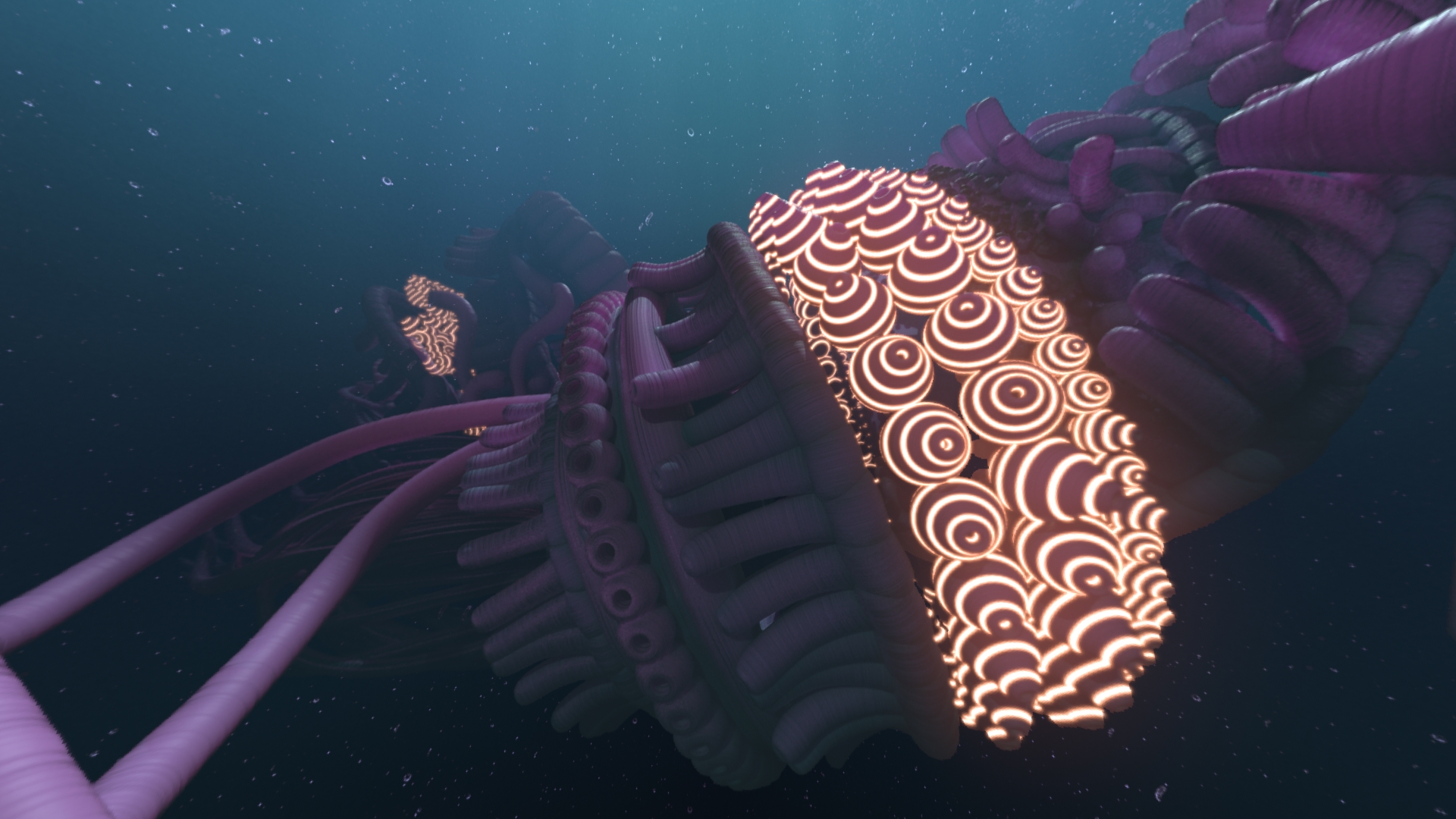