The Future You've Been Waiting For 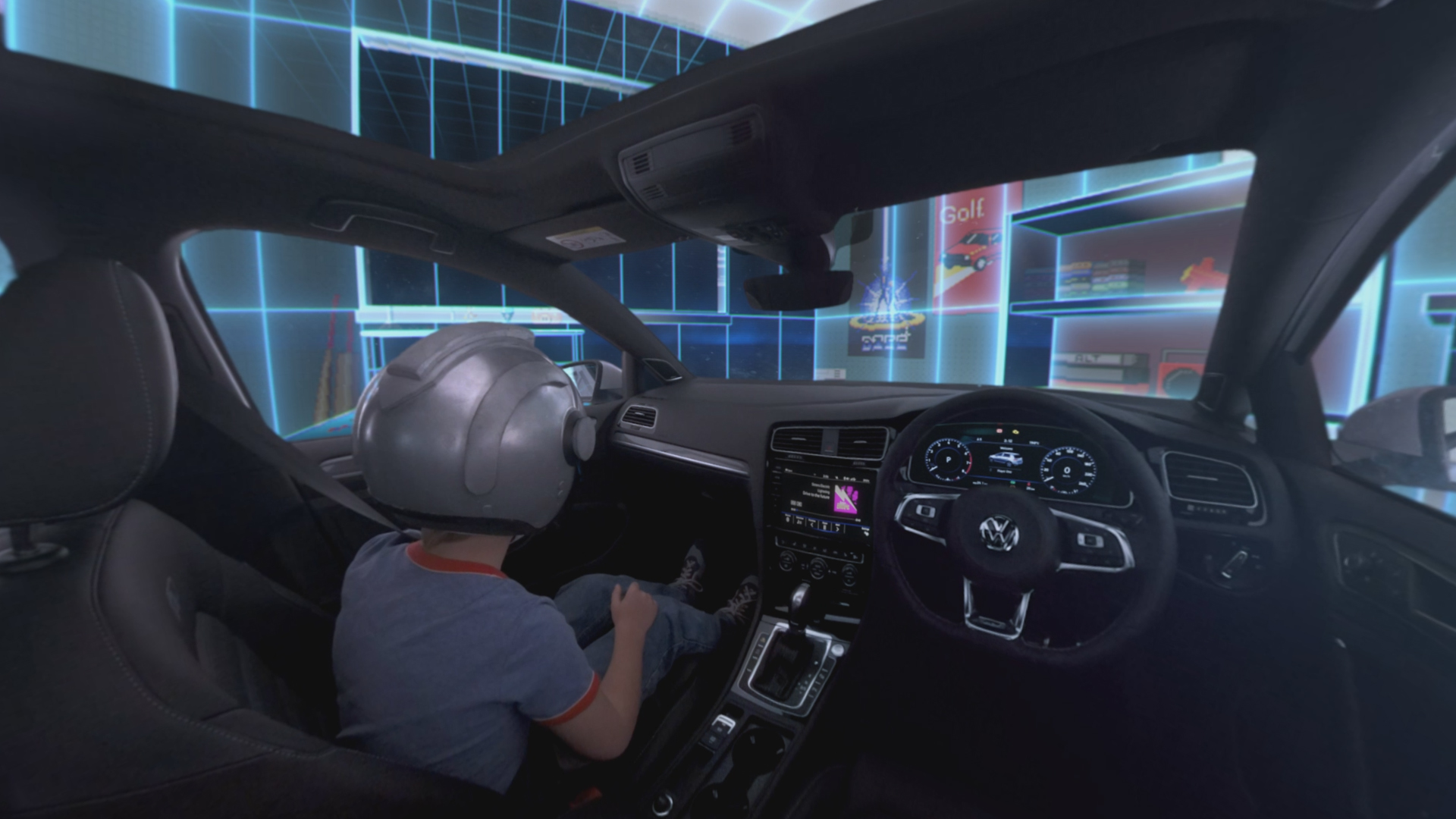 The Future You've Been Waiting For

The latest Volkswagen Golf TVC goes hand in hand with a virtual reality (VR) 360 degree film created by the artists at Alt. VR has only been integrated with TV in this way on a few occasions in Australia, complementing the campaign by allowing the user to step inside the creative.

“This campaign is a brilliant and unique combination of the digital and TV worlds. The 360 is an extension of the TVC, in which the hero character takes us on a tour inside of the Golf,” DDB Creative Partner Vincent Osmond said.

“It’s a trip back in time, showing not only all of the car’s great new features but also the boy’s bedroom and the ever-changing environment around him, making it far more engaging than a regular 360 film, and really tangible for the public,” he said.

“Inspired by the themes of the TVC, we took our collaboration with DDB to new heights with this VR experience, presenting the new Golf’s key features as collectable items in a futuristic VR game,” Executive ProducerTyrone Estephan, said.

“Being an 80s kid, it was a real blast to be able to express ourselves within this aesthetic and also bring our own unique bent to it,” he said.

“We took a scan of the bedroom on set using photogrammetry, and I started the time- consuming task of hand painting each pixel over the scene. That’s how it was done when I started my career building 8bit computer games,” T&DA's CD of Tech Raymond Leung, said.

“It’s actually been a really cathartic experience, and totally the legitimate way to go retro- futuristic,” he said. 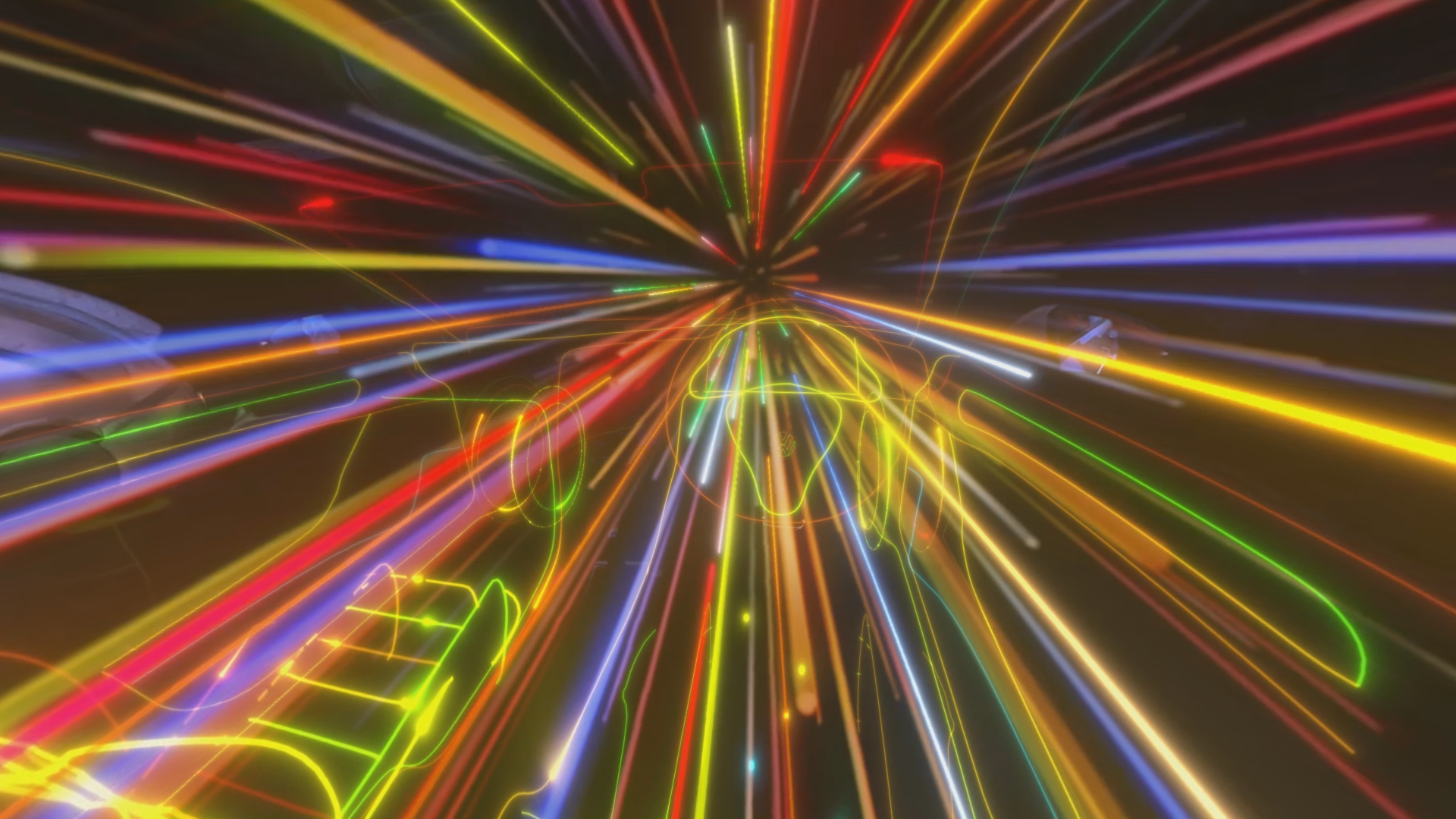 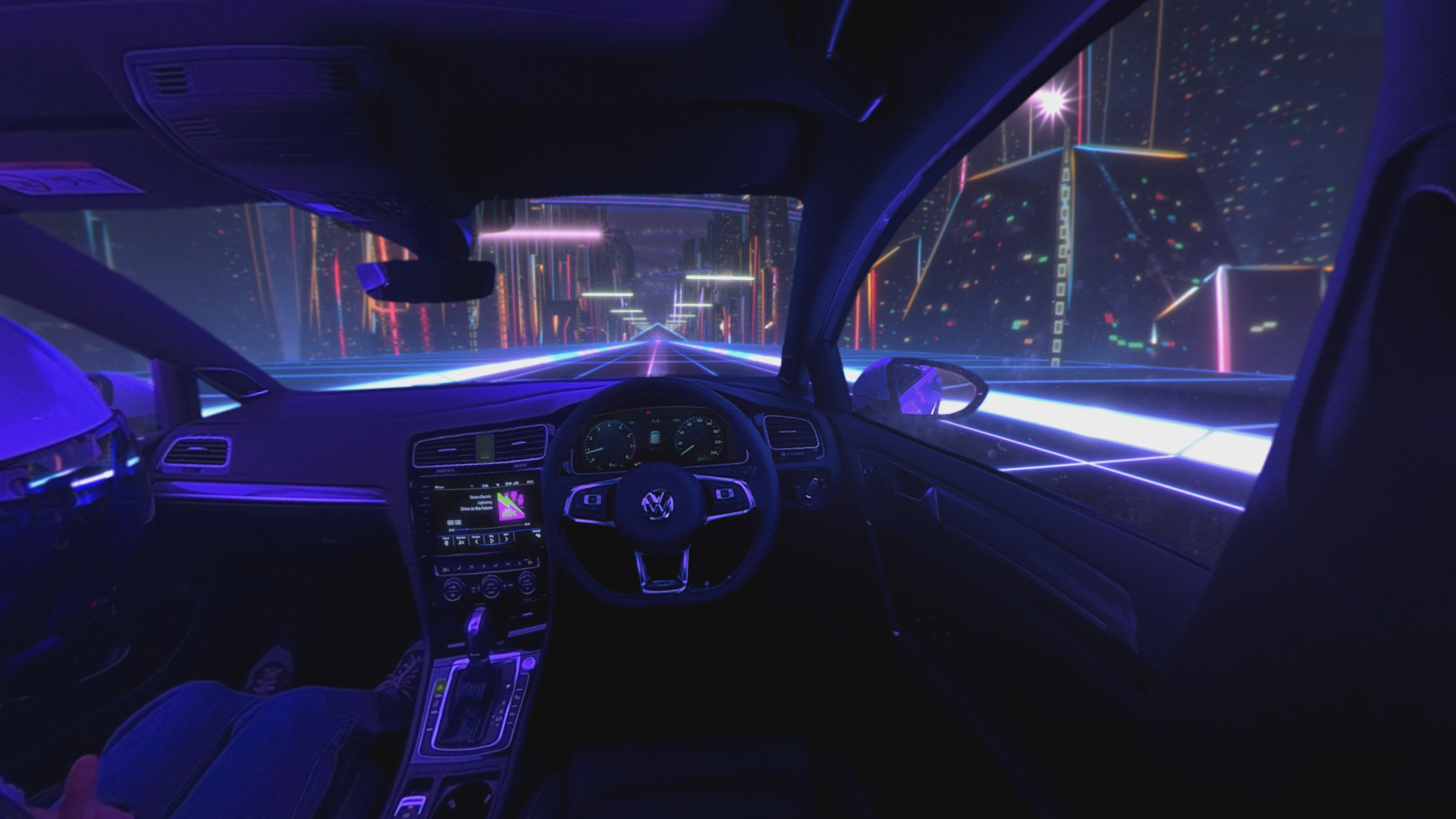 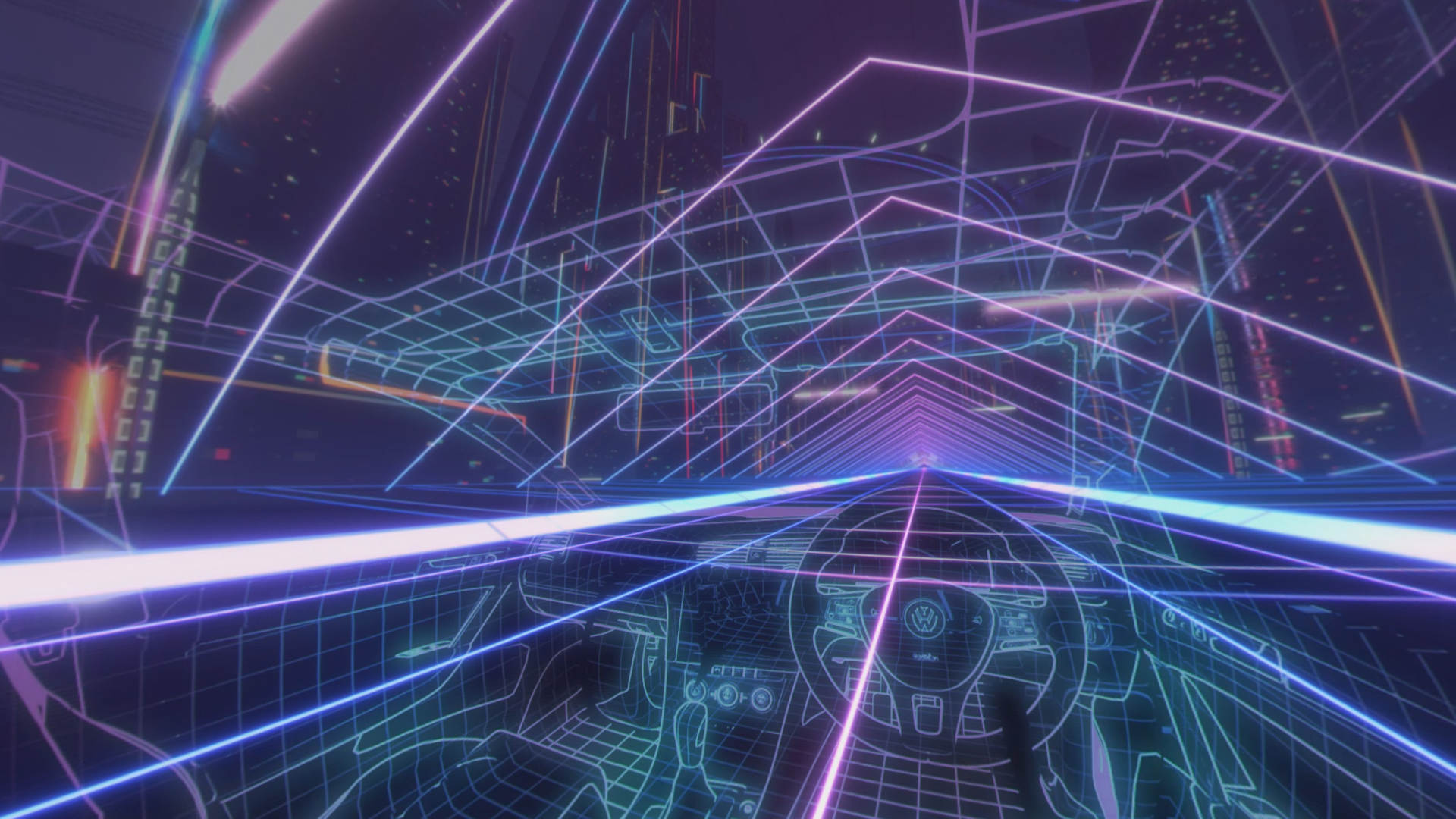